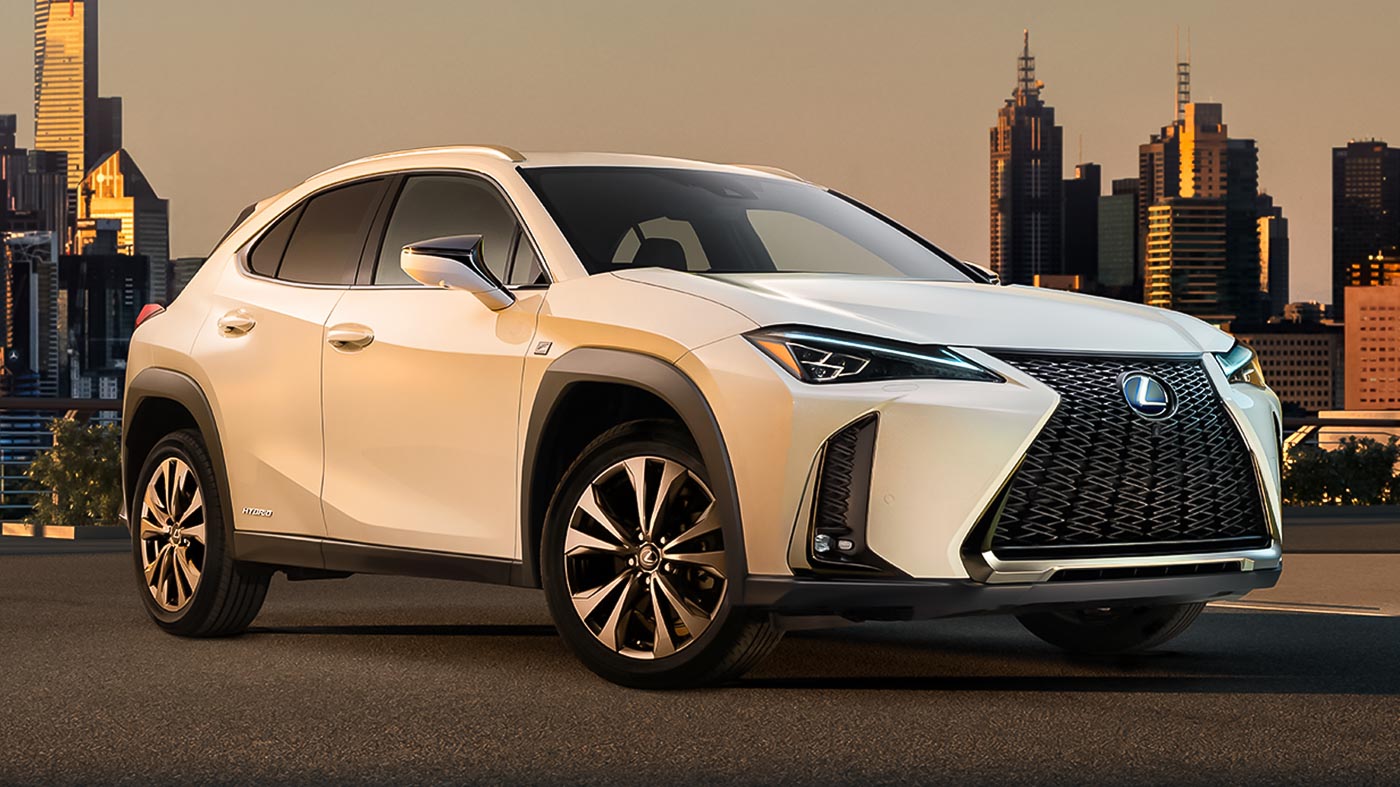 Remember the Lexus UX concept that surfaced back in 2016? Well, the Japanese premium carmaker has confirmed that the new crossover will make its way to the production floor with official images and video to show.

Slated for a global premiere at the 2018 Geneva International Motor Show (GIMS), the UX is a compact crossover that sits below the NX in the Lexus SUV line up. It is said to ride on Toyota’s New Global Architecture (TNGA) platform that underpins the new Toyota Camry and C-HR. Lexus promises the new car boasts exceptional body rigidity and low centre of gravity for exceptional handling.

As expected, the production car is a mellowed down version of the concept car. Familiar Lexus design cues include large spindle grille, sculptured wing mirrors, pronounced wheel arches and tapering roofline. It also appears that the UX will get some of its own unique design quirks like the “tick” LED daytime running light positioned above the main headlamps and an uninterrupted taillamp strip that runs across the tailgate.

Inside, Lexus promotes a driver-focused cockpit as well as an inviting passenger space to cater to a wider and younger group of audience. In the teaser video, we can spot a digital instrument cluster, new panel layout, large central display screen and top mounted drive mode selector – similar to newer generations of Lexus cars like the LC Coupe and LS Sedan.

The Lexus UX will make its dynamic debut at the upcoming 2018 GIMS and consider that Lexus Malaysia very quickly introduced the seven-seater Lexus RX L one month after its global debut, we may see the UX rolling on Malaysian streets very, very soon. 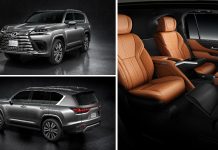 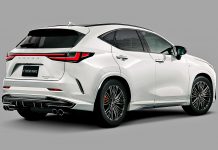