Audi models will finally get their own look, no more “Russian Doll” design 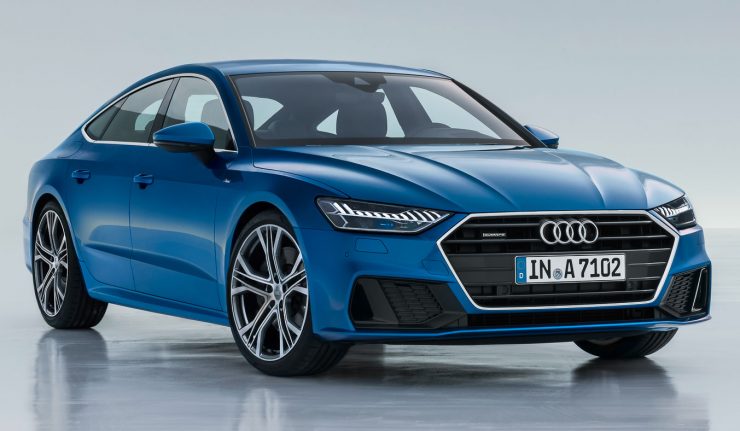 In recent years, Audi, like many other German carmakers, has been under fire for employing the “Russian Doll”  design philosophy which resulted in the range of models to look like one another. However, according to a report by AutoCar UK, the four-rings is ready to inject more defined looks for each individual model.

According to Audi Boss, Rupert Stadler, the reasoning behind its repetitive design was to make Audi vehicles more recognisable in newer and emerging markets. Now that the company is a known brand in major markets like China, they will begin to give each car its own look.

Audi Design Boss Marc Lichte added: “We recognise that there is a place for more differentiation now. Since our cars are in production for a minimum of six years, in today’s world I think each model should have its own design to be attractive for this long time.”

Lichte hinted that the biggest leap (in design) for Audi will come in the new range of electric vehicles after the E-Tron quattro SUV which is due for next year. “Design will go in a very different way,” Lichte continued. Commenting on the design of electric vehicles, Lichte added, “[Designers] will have more material space to play with, so we’ll be able to produce [vehicles with] shorter overhangs and lower bonnets. It makes for a more attractive design overall.”

111
SHARES
Share it!Tweet it!Subscribe to our videos
Tags:Audi
previous article
How much did PLUS Malaysia spent on maintaining highways in 2016? RM1b…
next article
Renault Koleos introduced with top-of-the-range Initiale Paris edition