Hyundai will be rolling out an Intelligent Personal Agent, a voice-enabled virtual assistant system, in new models from as early as 2019. The system has been co-developed with SoundHound.

Together with the leading innovator in voice-enabled Artificial Intelligence and conversational intelligence technologies, the Intelligent Personal Agent feature will allow drivers to use voice commands for many different operations and real-time data.

The system acts as a proactive assistant system that will predict the driver’s needs and provide useful information such as traffic conditions on the route ahead, reminders of upcoming meetings and even suggested departure times to avoid traffic.

Aside from the usual voice command features, such as making calls and sending texts, search for music and destinations, the Intelligent Personal Agent allows drivers to control air-conditioning functions, sunroof and even door locks. It also sets itself apart by recognising two separate commands in one sentence.

The system, which has been developed over the past 10 years by SoundHound, is activated by the simple greeting of “Hi Hyundai” and will initially only understand English. The Intelligent Personal Agent will be unveiled in January next year, demonstrated through a connected car cockpit. 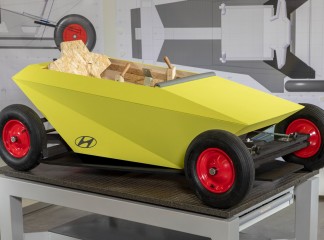 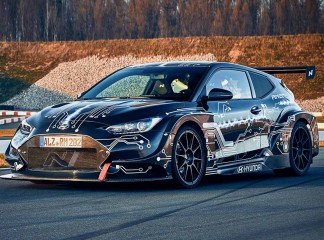