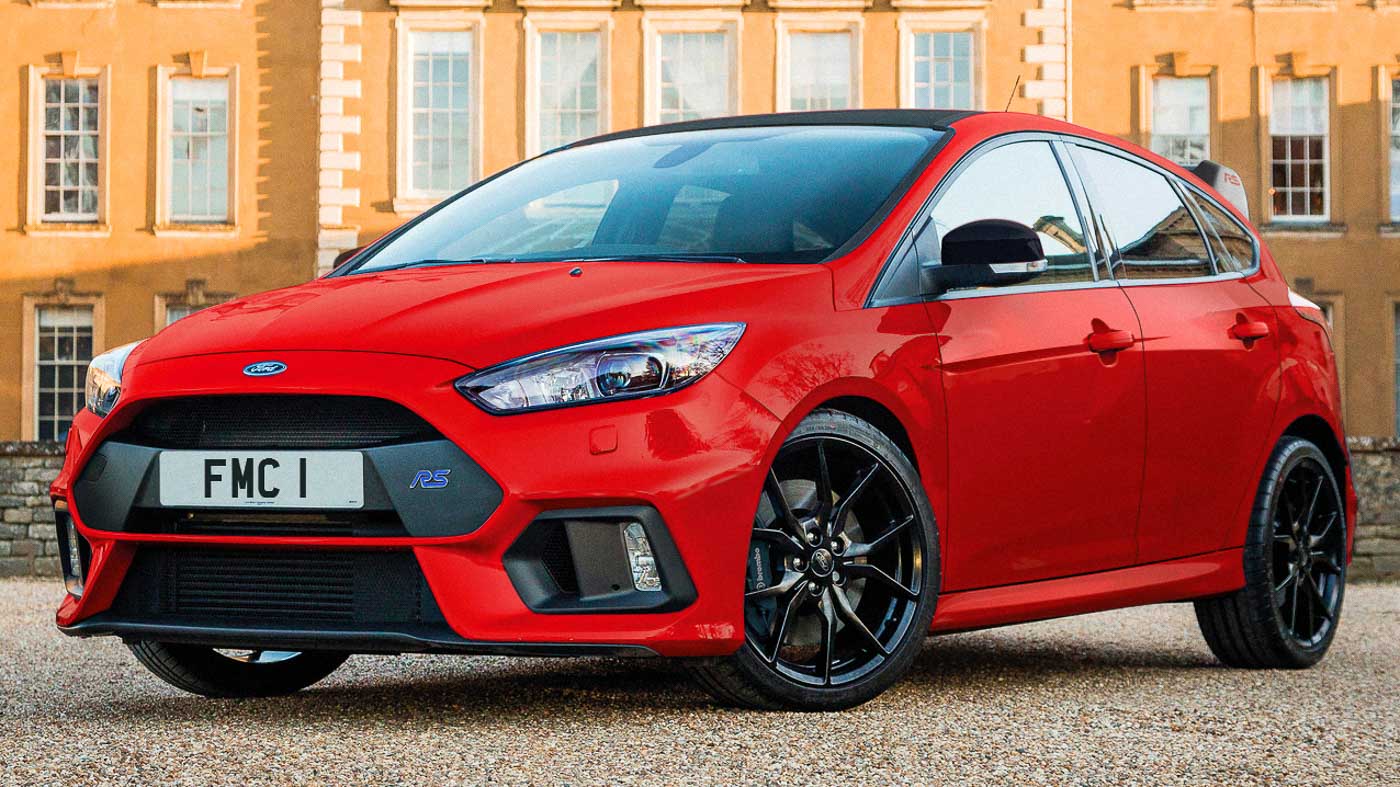 In lieu of this year’s Christmas celebrations, Ford UK has introduced the Focus RS Red Edition – presumably for dads who’d like to show up on Christmas as Santa in full drift mode.

It’s also provided with a front mechanical Quaife limited-slip differential which allows drivers to fully utilise the 345 hp from its 2.3-litre EcoBoost engine. Other driving aids included are the Dynamic Torque Vectoring that’s able to switch power between the two rear wheels within 0.06 seconds and Torque Vectoring Control that automatically applies brake force at the front to limit wheelspin.

“For hardcore driving enthusiasts, the additional mechanical grip offered by the Quaife LSD will make it even easier to carry speed through a corner on the track, and maximise acceleration on the way out. The new setup also delivers greater mechanical stability and control when braking hard, and will help drivers set the car up for power-slides using Drift Mode,” Ford Performance Director, Leo Roeks said. “The Focus RS Edition takes our ‘fun to drive’ philosophy to a new level for an everyday road car.”

The Focus RS Red Edition is also provided with an industry-first Drift Mode as standard, for controlled oversteer drifts and Launch Control for blistering performance off the line – allowing it to accelerate from 0 to 100 km/h in just 4.7 seconds.

The RS Red Edition will be a limited production run of just 300 cars in the festive colour scheme. SDAC revises Ford Ranger price list in Malaysia, RM1.5k-2k increase across the board 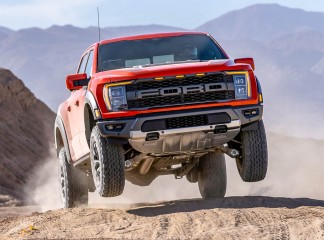 The new all-electric C40 Recharge is one of Volvo’s most powerful...