Home News Takata is in trouble again, this time in China with Shanghai GM... Controversy surrounding Takata’s airbags have been going on for years now with no sign of matters being resolved soon and worse, these troubles have landed the airbag manufacturer into the deep end of financial troubles – bankruptcy. With this latest outbreak, the light at the end of its “airbag woes tunnel” has just been pushed that much further away.

According to a report by Reuters, more than 2.5 million vehicles will be recalled by General Motors and its joint venture in China, Shanghai GM due to faulty airbag inflators, again. Locally, it has affected brands like Honda, Toyota and Nissan which has been followed through with swift recalls and replacements.

According to the General Administration of Quality Supervision, Inspection and Quarantine (GAQSIQ), the 2.5 million vehicles involved are equipped with airbag inflators produced by the troubled Japanese manufacturer.

The vehicles involved consist of 13,492 imported Saab and Opel vehicles and over 2.51 million Chevrolet and Buick Cars. This follows after a similar recently by Volkswagen involving 4.86 million of its vehicles in China due to potential issues with Takata airbags.

The numbers produced by the quality watchdog have been mind boggling – with the airbag inflator issue involving 37 car manufacturers and more than 20 million vehicles. Takata’s airbags have been linked to double digit death figures and even higher number of injuries globally.

In case you’ve not been near a newspaper or have not had Internet access in the last few years, cars equipped with Takata’s airbags have had to be recalled as they can potentially explode with too much force and spray shrapnel (essentially sharp bits of metal) towards the driver and passengers. The risks are real, as shown in a video from a post by, American automotive site, Jalopnik, recently.

The defect has led to the demise of the Japanese whose bankruptcy proceedings are only just the beginning of bigger troubles to come. 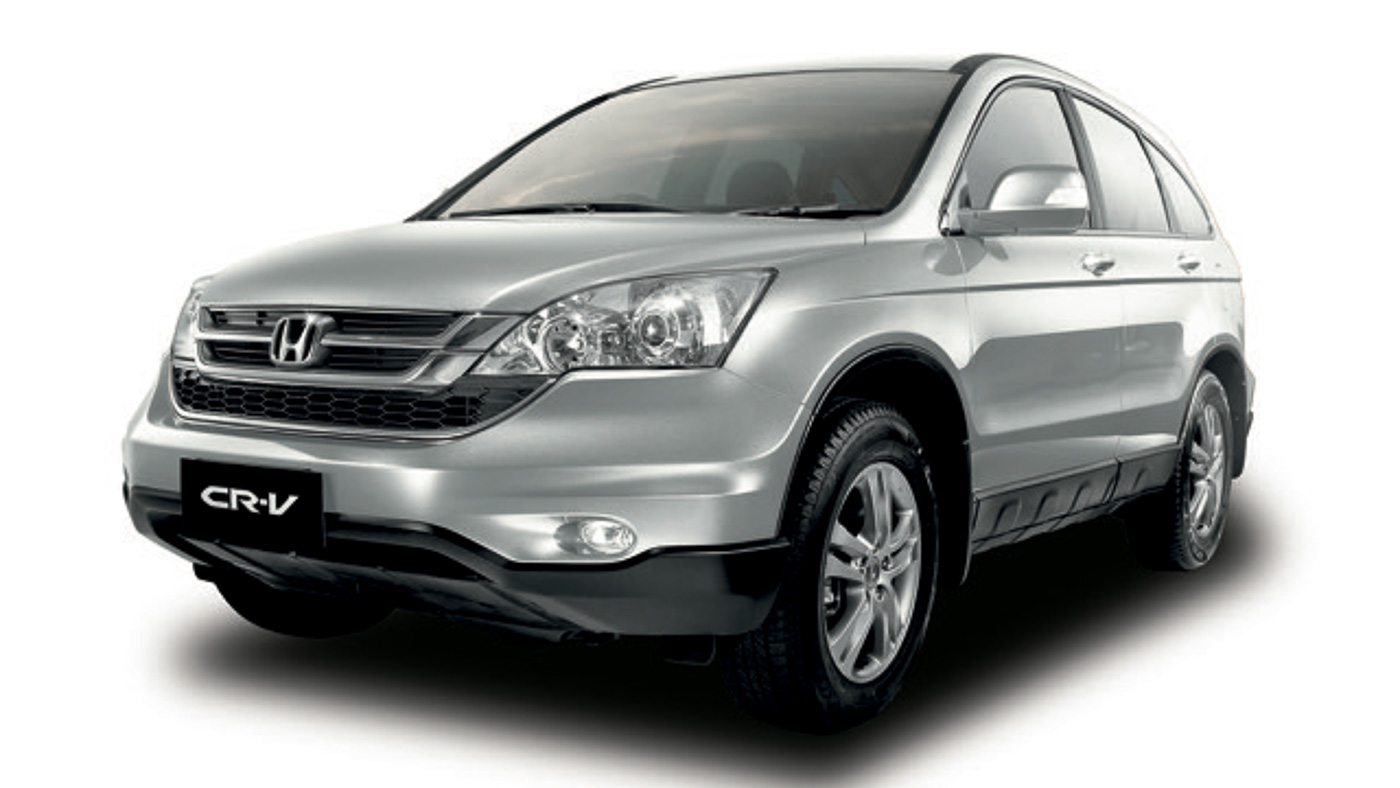 Please get your Honda’s faulty Takata Airbags replaced for FREE