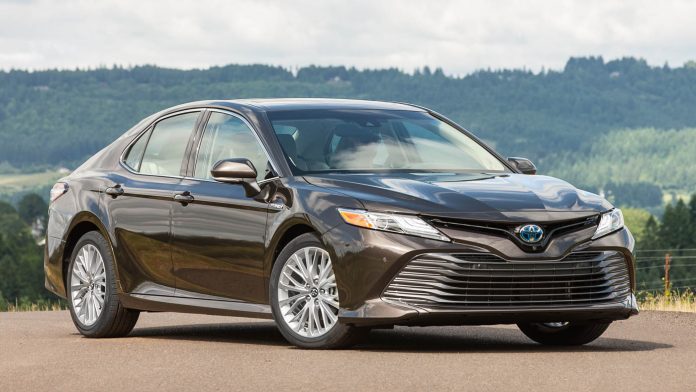 Once of the 45th President of the United States was sworn in; his administration has been encouraging manufacturers to set up operation on American soil in hopes of creating more jobs in the country.

Ford is a strong supporter of this movement and have begun investing into local productions. Now it seems that Toyota and Mazda are responding to the newly elected President’s trade policy by setting up a manufacturing plant in the US through a joint venture (JV) according to Nikkei. Both companies will pool their expertise in production technologies to reduce the investment burden.

The JV will see Toyota acquiring a five percent stake in Mazda and both parties the will invest in a major factory with an annual capacity of 300,000 vehicles. The plant will produce primarily SUVs due to the high popularity of said vehicles in US. However, both automakers will continue to sell the cars they make through their respective channels.

Besides that, the JV will also see Toyota and Mazda work together and develop core electric vehicle technologies. Toyota is looking to launch a fully electric vehicle by 2020 while Mazda’s is expected to hit the market in 2019. However, design and actual production of the vehicles will be an independent affair. More information of the newly formed JV will be released in due course.