The same year we Malaysians celebrated our first independence, an iconic small car was born. On July 4th 1957, the first unit of the “world’s original city car” rolled out from Fiat’s Mirafiori plant in Turin. This car, the Fiat 500, is officially 60 years old.

Designed by Dante Giacosa, the original Fiat 500 epitomised the term “cheap and cheerful motoring“. Over 4 million units were sold worldwide before production ended in 1975. Of the total amount, it’s believed that there’s over 400,000 units of the first-generation 500 still roaming around Italian roads today.

The original 500 was powered by a 479cc engine, producing a meagre 13 hp. It weighed 479 kg and proved to be an affordable and reliable transportation to the masses for its time.

Fast forward to 2007, and inspired by the resurrection of similar icons such as the MINI and the Beetle, the second-generation 500 was conceived. The new 500 captures the style and essence just like its predecessor, and since then two million units have been sold.

The current 500 is now a decade old can be had with a choice of 0.9-litre Twinair turbocharged petrol engines, 1.2-litre petrol, and a 1.4-litre turbocharged petrol mill which powers the Abarth variants. In fact, the ‘500’ nameplate has gone beyond the two-door hatchback; it’s also available as a convertible (500C), a compact MPV (500L) and a crossover (500X).

Earlier this year, Fiat unveiled a limited edition 500-60th in the UK to commemorate the 500’s 60 years in existence. 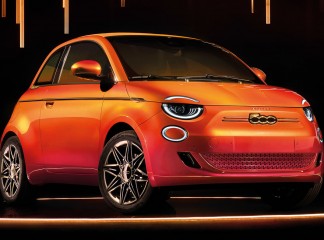 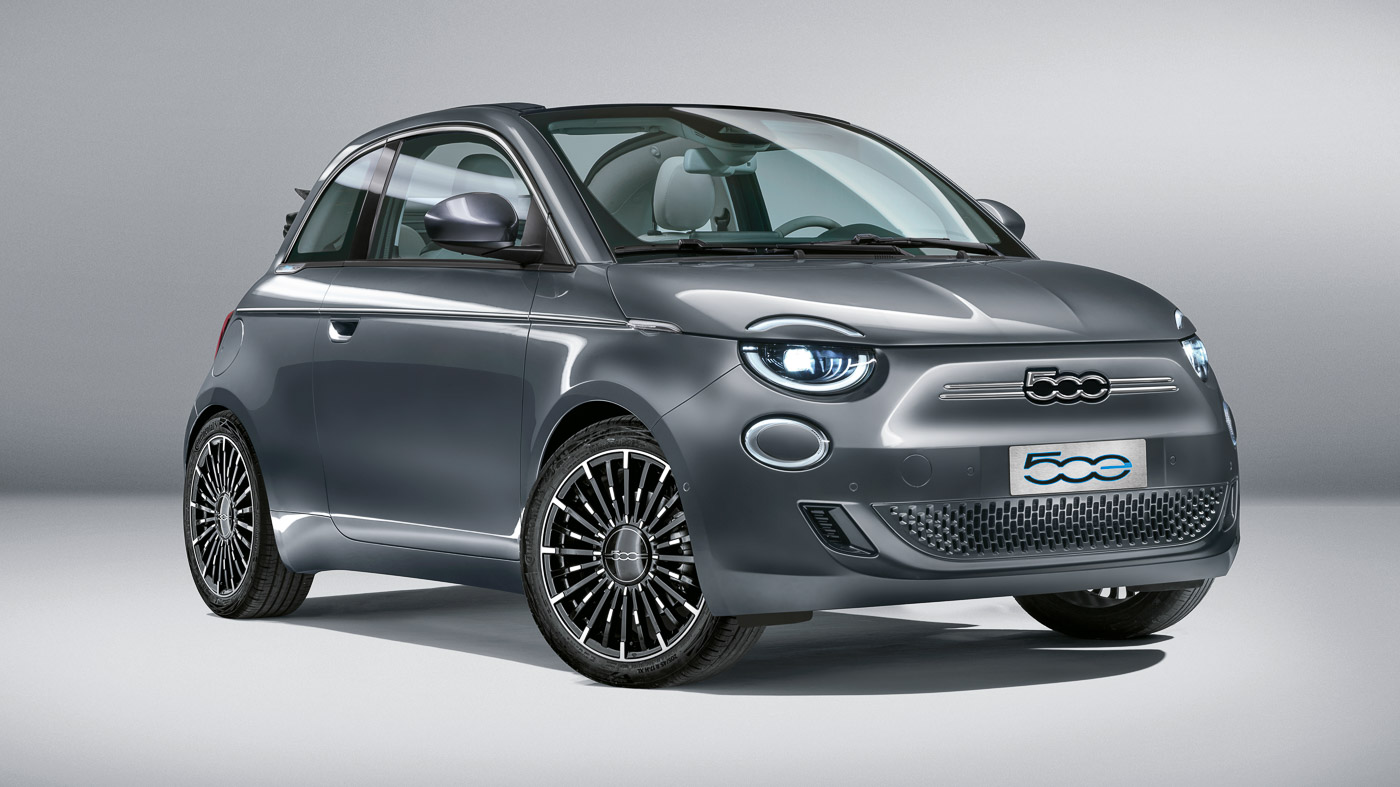