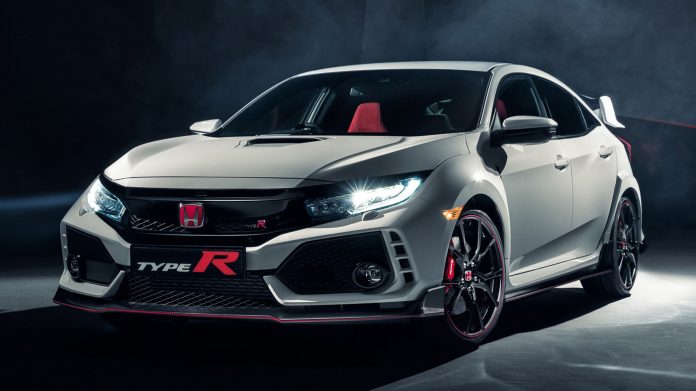 Yes, the new Honda Civic Type R is finally available in the US, making it the first full-blown high performance Civic to be officially sold in the West. But as it turns out, it appears that there would be a hotter Type R (FK8R) in the works!

Chief Engineer for the Civic, Hideki Matsumoto said to Automotive News that by adding more variants to the Civic line, it would certainly create a more stable sales volume. Among them is a more hardcore version of the Type R hatchback. Just like the Golf GTI Clubsport S, this could mean that there will be a Civic pushing above the 315 hp mark, and would potentially lap the Nurburgring quicker than 7 minutes 43.8 seconds.

On the flip side, there could also be a milder version of the FK8R. It will be focused more on the grand touring aspect, aimed at those seeking performance but not ready for the all-out Type R.

Also hinted is an all-wheel drive Type R, which will go against the formidable mega hatches such as the Ford Focus RS, Volkswagen Golf R, and Mercedes-AMG A 45.

On a brighter note, rumour has it that Honda Malaysia is actually considering bringing this in. If that day indeed comes, then better get your chequebooks ready.