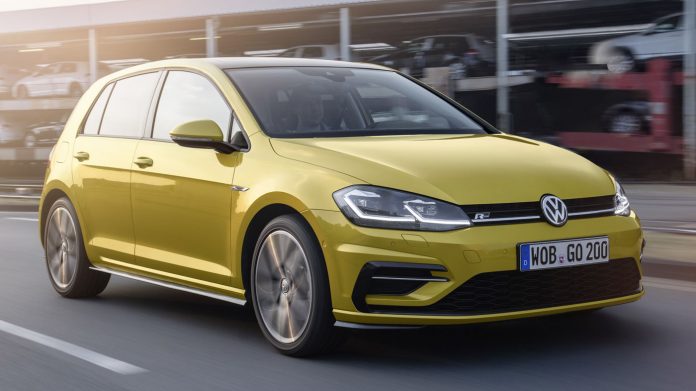 We’ve gone to too many extra miles with the Volkswagen Golf R in our short stint with the super hatch, simply because we loved how it sounds, looks and most importantly, drives. Since we won’t be getting the GTI Clubsport S variant anytime soon, if not ever, let’s shift our focus to the facelifted Golf R.

Like the rest of the range, the styling tweaks are minimal but obvious. The new Golf R gets new front and tail lamps, bumpers and alloy wheels. Inside, the changes are even more insignificant, bar the new but optional 12.3-inch Active Info Display that’s identical to the ones fitted in the Passat B8.

Under the hood, the EA888 engine, a 2.0-litre turbocharged four-potter is boosted to produce 10 hp and 27 Nm more than before. It now makes a whopping 306 hp and 400 Nm of torque, which shaves off a good 0.3 seconds in the century sprint (4.6 seconds vs the old 4.9-second time) when equipped with a seven-speed DSG. There is also a market-specific six-speed manual, though we can expect Volkswagen Malaysia to introduce just the twin-clutch version.

The facelifted Golf lineup will be launched sometime next year. Here’s a little thought: if Volkswagen Passenger Car Malaysia is locally assembling the Passat B8, which sits atop the group’s modular platform, perhaps the Golf too could be CKD. Keep those fingers crossed!