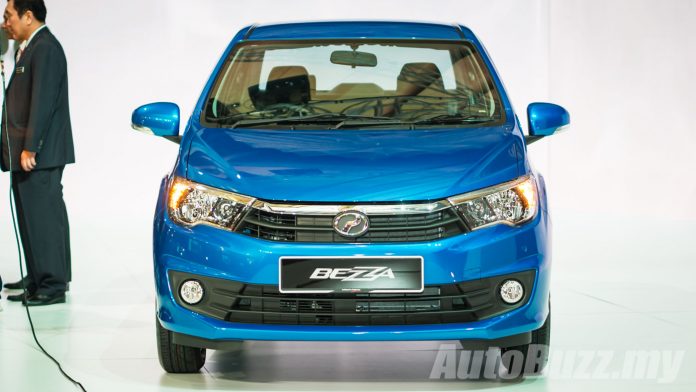 Perodua has a lot to celebrate with their first ever and only sedan in the lineup. Not only is the Perodua Bezza the country’s best selling sedan, it’s also good enough to bag two trophies at the 2017 Frost & Sullivan Excellence Awards.

This is on the back of the Bezza’s significant sales volume, sales growth, market share and the overall impact to the total industry volume. The Bezza has sold over 50,000 since its launch in July last year.

Despite the dominance on its home turf, Perodua has yet to rest its laurels as the company introduced some aesthetic updates to the Bezza at no extra cost. The rear bumper has been given a minor retouch while the interior for Premium X and Advance variants receive subtle trimming updates. The Perodua Bezza is now offered in five variants, with prices starting from RM37,300 to RM50,800.