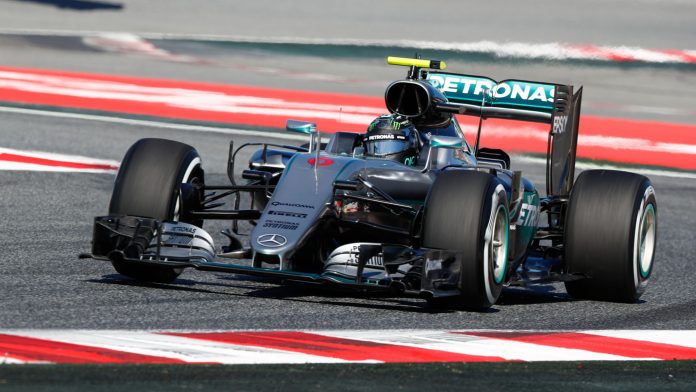 Last year, the future of Formula One in Malaysia was pretty much in doubt. Just recently, a decision has been made by Formula 1 and Sepang International Circuit (SIC), confirming that the 2017’s race in Sepang will be the final one in this country.

“It’s always sad to say goodbye to a member of the Formula 1 family,” commented Sean Bratches, the Managing Director of Commercial Operations for Formula 1. “Over nearly two decades, the Malaysian Formula 1 fans have proven themselves to be some of the sport’s most passionate supporters.

Taking Malaysia’s place for next year are Germany and France, indicating a return of European hosts to the sport. As of late, European races have been reduced to make way for new venues in the Middle East and Asia.

However, the sport has seen a massive decline in spectatorship and Malaysia was not spared as well. The declining monetary returns and the high hosting fees are the main factors behind the demise of F1 in this country.

Malaysia, which hosted its first race in 1999, became the second country in Asia after Japan to host the pinnacle of motorsports. Moving forward, SIC will continue to host MotoGP and many other International GT racing series.

The 19th Malaysian Grand Prix will be held on the 1st of October 2017.