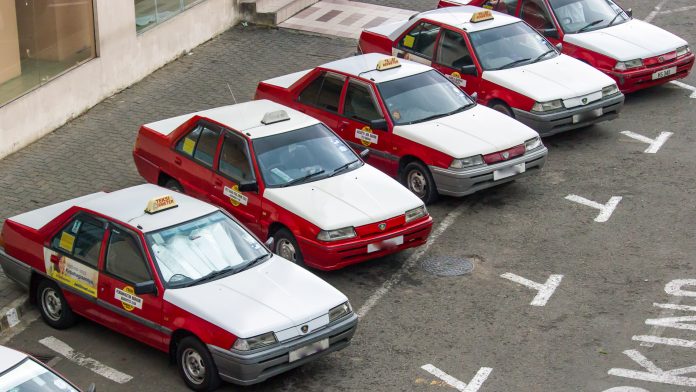 Despite the government’s measures to legalise and regulate ride-hailing services in Malaysia, a group of Malaysian taxi drivers was seen protesting outside of the Parliament yesterday, as reported by The Star.

Klang Valley Taxi Drivers Action Group Chairman, Zailani Sausudin expressed that the group is here to convince members of the parliament to hear their plead and hardships that they are going through.

He added, ever since ride-hailing services such as Grab and Uber came into the market, taxi drivers across the country had a tough time making an earning and in some cases, could not afford rent which resulted in their taxis being repossessed.