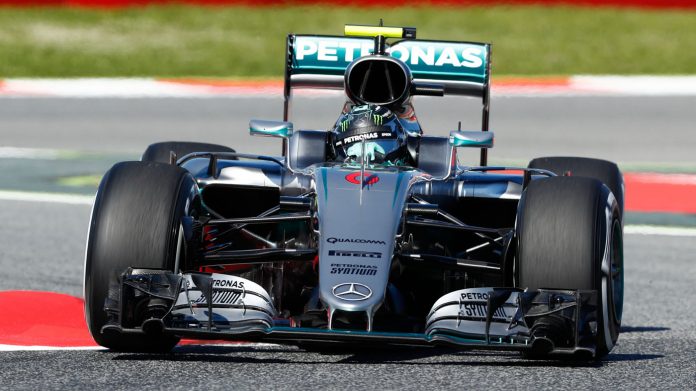 The journey to his first-ever F1 title was not an easy one for the German. To make things worse, Rosberg had to finish the race in at least fourth position, and this was when Hamilton was leading the race. Pressure also came from Ferrari’s Sebastian Vettel and the Red Bull Racing duo (Max Verstappen and Daniel Ricciardo).

This season, Rosberg’s performance was sensational at best. He won a total of nine races out of 21 and secured eight pole positions. He retired just once throughout the year in Spain, but that was because of a collision caused by Hamilton.

This is his first world title after joining the pinnacle of motorsports in 2006. He had spent years in Williams F1 before moving to the Mercedes F1 team. His father, Keke Rosberg, was the 1982 F1 world champion. With that, the Rosbergs are the second father and son pair to win an F1 title since Graham and Damon Hill.

Our heartiest congratulations go out to Nico Rosberg and the Mercedes AMG Petronas F1 team for their triumph in 2016!