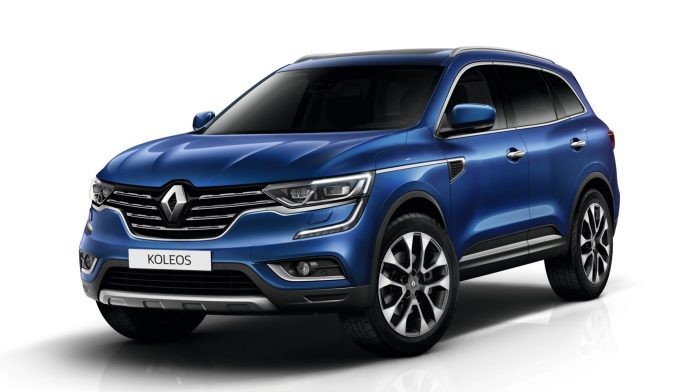 Renault’s all-new second generation Koleos SUV is set to hit Malaysian showrooms sometime in September, but Renault Malaysia (TC Euro Cars) is wasting no time by taking early orders for those who are interested.

Under the French skin is a thoroughly familiar platform – the Renault CMF platform which also underpins the outgoing Nissan X-Trail. This means they both share the same QR25DE 2.5-litre naturally aspirated four-cylinder engine, producing 168 hp and 226 Nm of torque. Renault says about 200 Nm of torque can be available from as low as 1,800 rpm, making it relatively responsive at low to medium engine load. However, unlike the four-wheel drive X-Trail, the Koleos will only come with a front-wheel drive configuration. Tasked with managing all the power up front is the same X-Tronic CVT.

Like most Renault models sold here, the Koleos comes with a 5-Year manufacturer’s warranty with unlimited mileage. The warranty is completely backed by Renault and not by other insurance companies. Those who are looking for an alternative offering other than the Mazda CX-5 and Honda CR-V, this could be your calling.