Home News Watch this electric van obliterate the Viper and i8 in a drag!... Electric cars, hate it or love it but you can’t deny the performance figures it brings to the table. Instant torque, low center of gravity and single gear setup are ingredients for a weapon.

Atieva, an electric car start-up based in California, is out to annihilate every other brand out there. From V12s to electric cars and everything in between, Atieva has their crosshairs on all of them. Their prototype, codename Edna, is a test mule for their powertrain setup. The powertrain is sitting in that van. Yes, you read that right, under the skin of the Mercedes Viano is an electric powertrain that produces 912 hp. No torque figures were listed but from the looks of the video, it is definitely heaps more than the 570 Nm of the BMW i8, perhaps upwards of 1,200 Nm of twisting force!

This is Edna’s second attempt at a comparison test where the first attempt saw a 0 to 96km/h time of 3.08 seconds. Atieva’s engineers, led by Peter Rawlinson (former VP at Tesla and Tesla Model S Chief Engineer), went on to push the boundaries of the dual-battery motor by fine tuning the software for better motor control across the rev range. The outcome was significant – Edna crushed its own record by blitzing to the 96km/h mark (60mph) in 2.94 seconds and completed the 1/4 mile drag in 11.3 seconds with a recorded speed of 188km/h, leaving the Viper and i8 to dust.  According to the company’s official statement, they believe that “there is still more performance available in Edna”. Especially when it is officially adopted into the company’s first production model which, by the way, will be a sedan and not a van.

We live in truly electrifying times ladies and gentlemen. 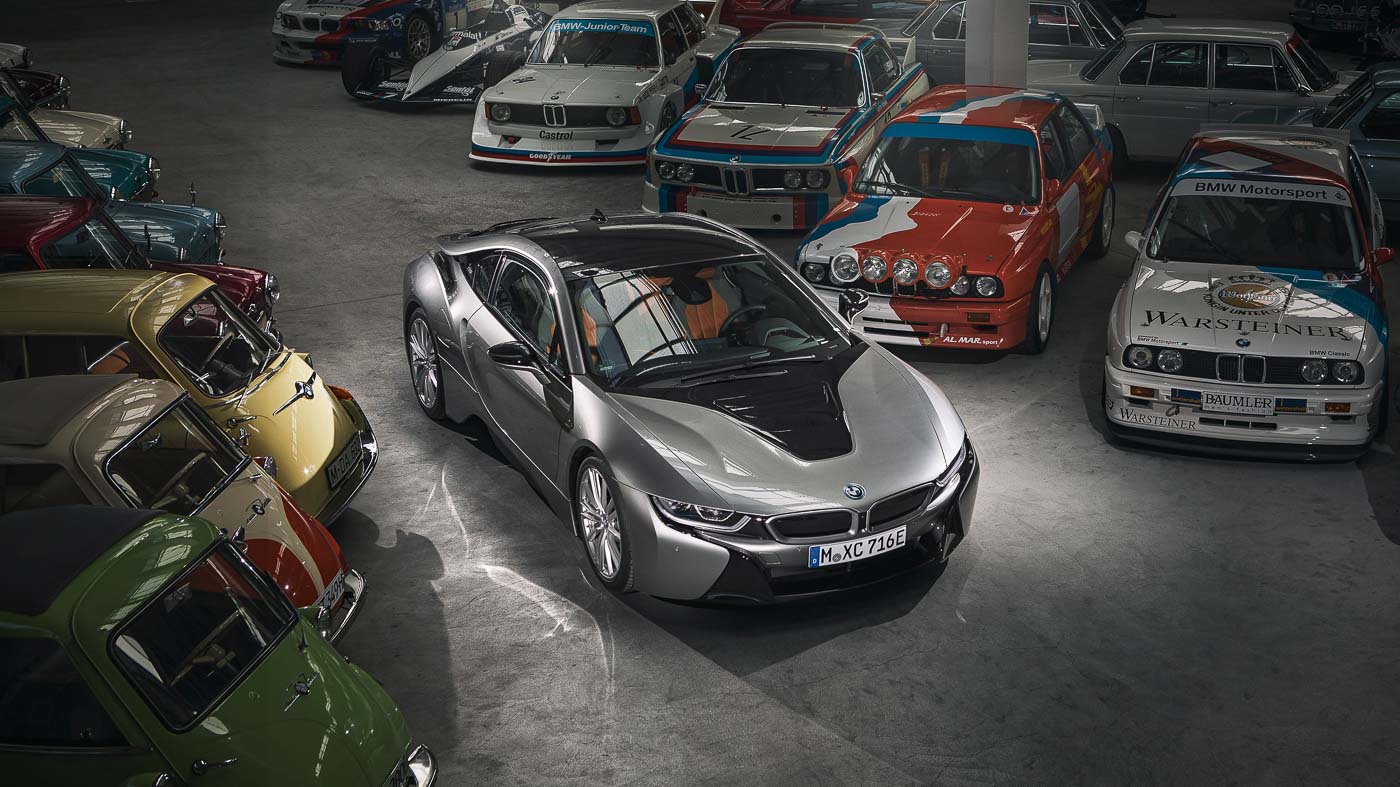 Prepare your tissues, BMW is ending production of the i8 hybrid sports car in April Hyundai has unveiled an oddly attractive EV called the “Prophecy”