Welcome to another installment of our #REWIND series, where a few months ago, we learned that the Honda Civic Type R commands one of the best aspects of vehicle ownership: resale value. This time, we look into a car that could potentially springboard Malaysia to be on par with Germany, Italy and Japan as nations that are capable of producing a sports car. Introducing, the Esna Venere.

The design of the car was purely done locally, and the project took just five months to progress from mere sketches to the very concept you see here. The powertrain (more on this below) was supposed to be sourced externally, though.

The Venere is a two-door coupe made of carbon fibre composite and lightweight components including chromoly alloys, aluminium honeycomb and super strong carbon fibre. As a result, the car weighs an impressive 1,080kgs.

Under the hood lies a supercharged 3.0-litre six-cylinder engine capable of producing 350 hp at best, and gearbox options include a six-speed manual transmission and automatic. It’s unsure if the wheels are driven from the back or all four wheels, but the handling capabilities is promising thanks to its double wishbone suspension on all four corners. Top speed is reported to be 300km/h.

After its local unveiling in 2005, manufacturer Esnasports Sdn Bhd was rather ambitious and spoke of plans to display the car at the 2006 Geneva Motor Show. There was even a talk of participating in the 2006 Le Mans 24 hours Endurance race! Surely, a 150-unit only lightweight sports car like the Venere has good potential, because at the time, 20 orders have already been secured. Tragically, the founder Esmail Naziadin passed away before all these plans were put in place. Along with his passing is Malaysia’s most promising car project to date.

So, how should the Esna Venere be remembered? We think it’s best we remember Esmail’s efforts because it’s a clear depiction of the Malaysia Boleh spirit. We wouldn’t know what would happen should the Venere materialise into a thing of being, so there goes all hopes of seeing the car parked by the French Riviera beachside. Maybe it could also change Jeremy Clarkson’s perception of Malaysia’s ability to make cars, or inability since the humiliating smackdown on our poor Kelisa. But sadly, the Venere didn’t even take off, so let’s hope someone picks up the baton sometime soon.

NEXT TIME: My personal favourite cheap and cheerful car that surely will put a smile on your face! 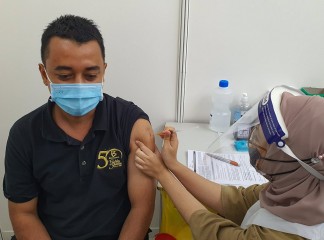 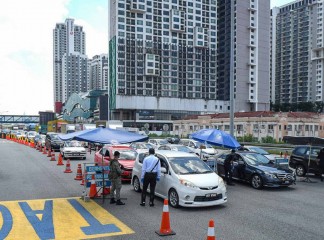 There will be a new Lotus Sports Car before the SUV