Home News Land Rover celebrates 45 years of innovation by driving over a paper... 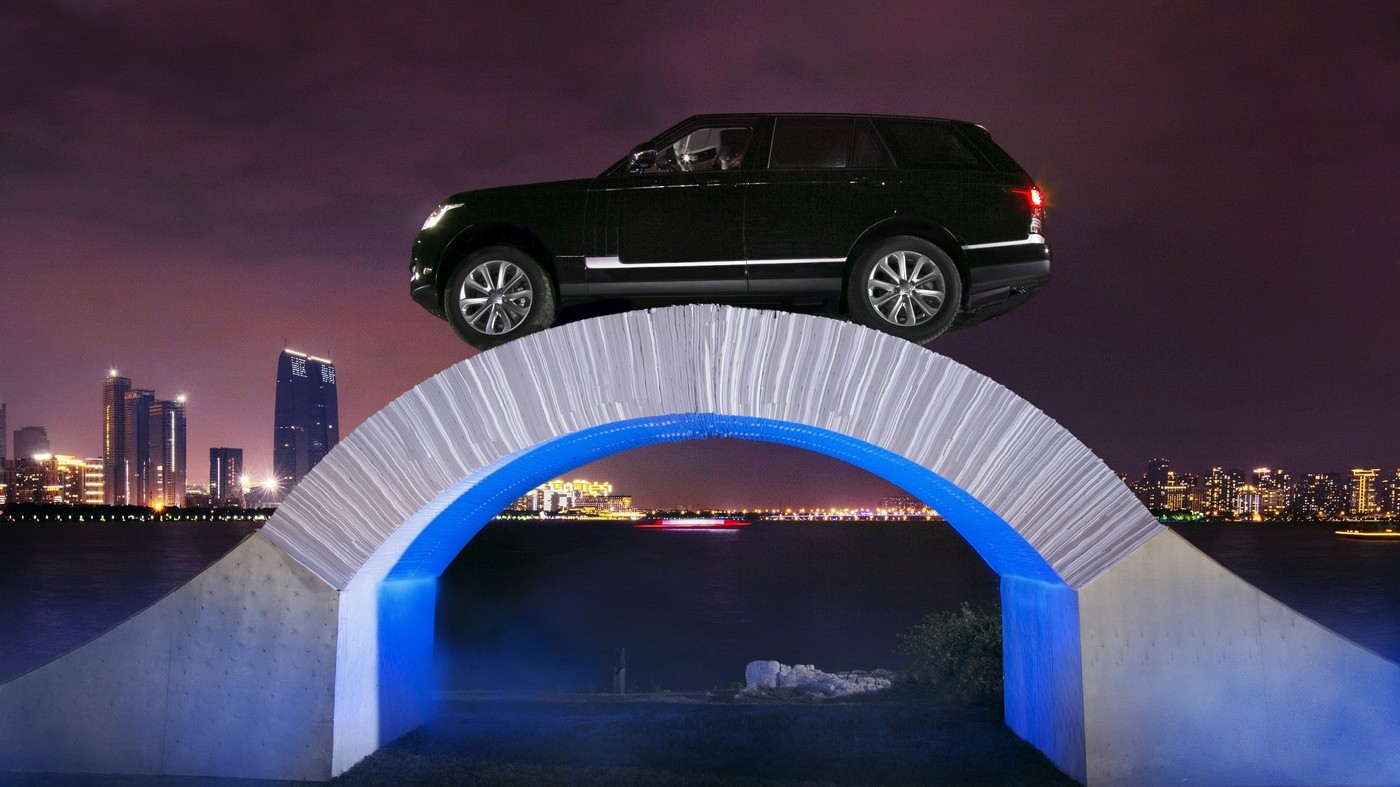 Land Rover is the kind of company that would take on the challenge, whatever it maybe. From the Mark I Defender forging impassable gulleys deep in the Borneo rainforest by day to the chic and ultra modern L405 Range Rover that cruises the urban jungle by night; the company is always out to show the world just what it can do.

This time however, Land Rover is out to showcase 45 years of engineering innovation with a feat that most would consider as outrageous. But with an idea and a can-do-attitude, they will attempt to do just that. The mule drafted for this experiment is none other than the company’s flagship SUV – the Range Rover Vogue.

The one-of-a-kind experiment was held in China or ancient water city of Suzhou to be specific. The city is synonymous with bridges, and couple that with the fact that the Chinese were credited with the invention of paper and suddenly this venue makes perfect sense. The paper on the other hand, was supplied by specialist British manufacturer James Cropper PLC.

Construction of the bridge began with the assembly of a pair of specially designed wooden support structures. Paper was then stacked on these supports using a temporary frame to hold them in place. Once completed, the supporting structure was then removed, leaving a freestanding 3.4-metre high paper arch spanning five metres long.

Obviously, the Range Rover wouldn’t even break a sweat in the attempt to cross the paper bridge but that said, this experiment shows the engineering prowess of Land Rover’s clever lads. Be esure to watch the video and enjoy the gallery below. Meanwhile, here’s a list of accomplishments that’s made the Range Rover the icon it is today.

1992    Automatic electronic air suspension introduced, a world first for a 4×4 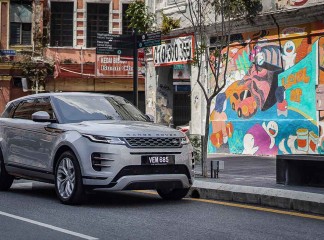 New Range Rover Evoque to be launched in Malaysia on 26th of June!