Home News One millionth BMW 3-Series sedan rolls out of the Rosslyn plant in... 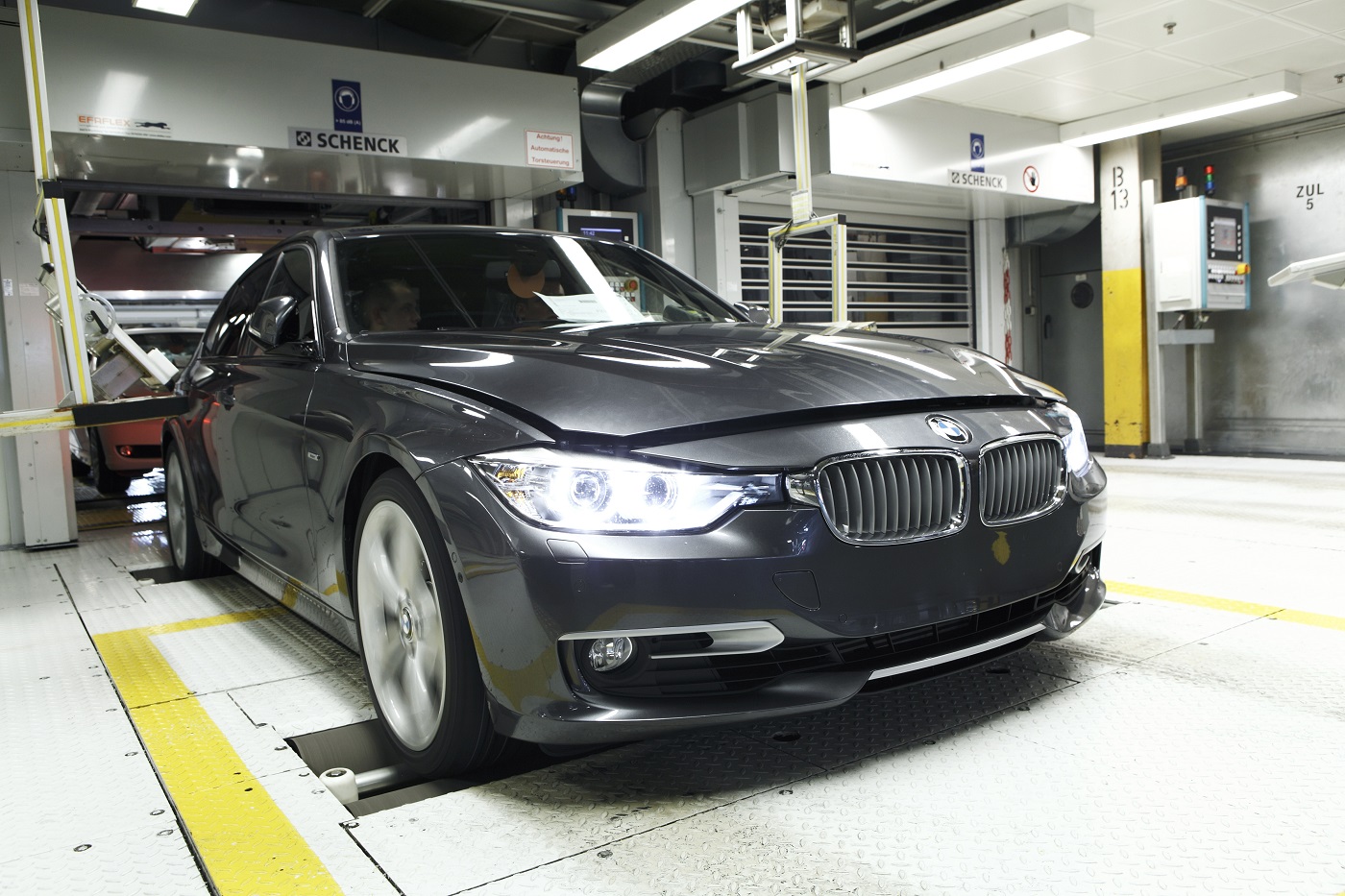 BMW’s very first production plant outside of Munich is now 42-years old, and the South African assembly plant in Rosslyn today celebrated their one millionth production count of the BMW 3-Series sedan.

The production plant is manned by over 2,900 workers, producing a grand total of 68,771 BMW 3-Series sedans for the local and export market just last year alone. Export figures have also rose over 17 percent compared to 2013, strengthening BMW South Africa’s position as the country’s leading exporter of premium vehicles.

“Globalisation has been an inherent part of our corporate strategy for more than four decades. Established in 1973, the Rosslyn plant was BMW Group’s first foreign plant and represents a cornerstone of our global production network with presently 30 sites in 14 countries. To this day, the South African production site remains a vivid example of a successful market entry through local production,” said Krüger during the celebration.