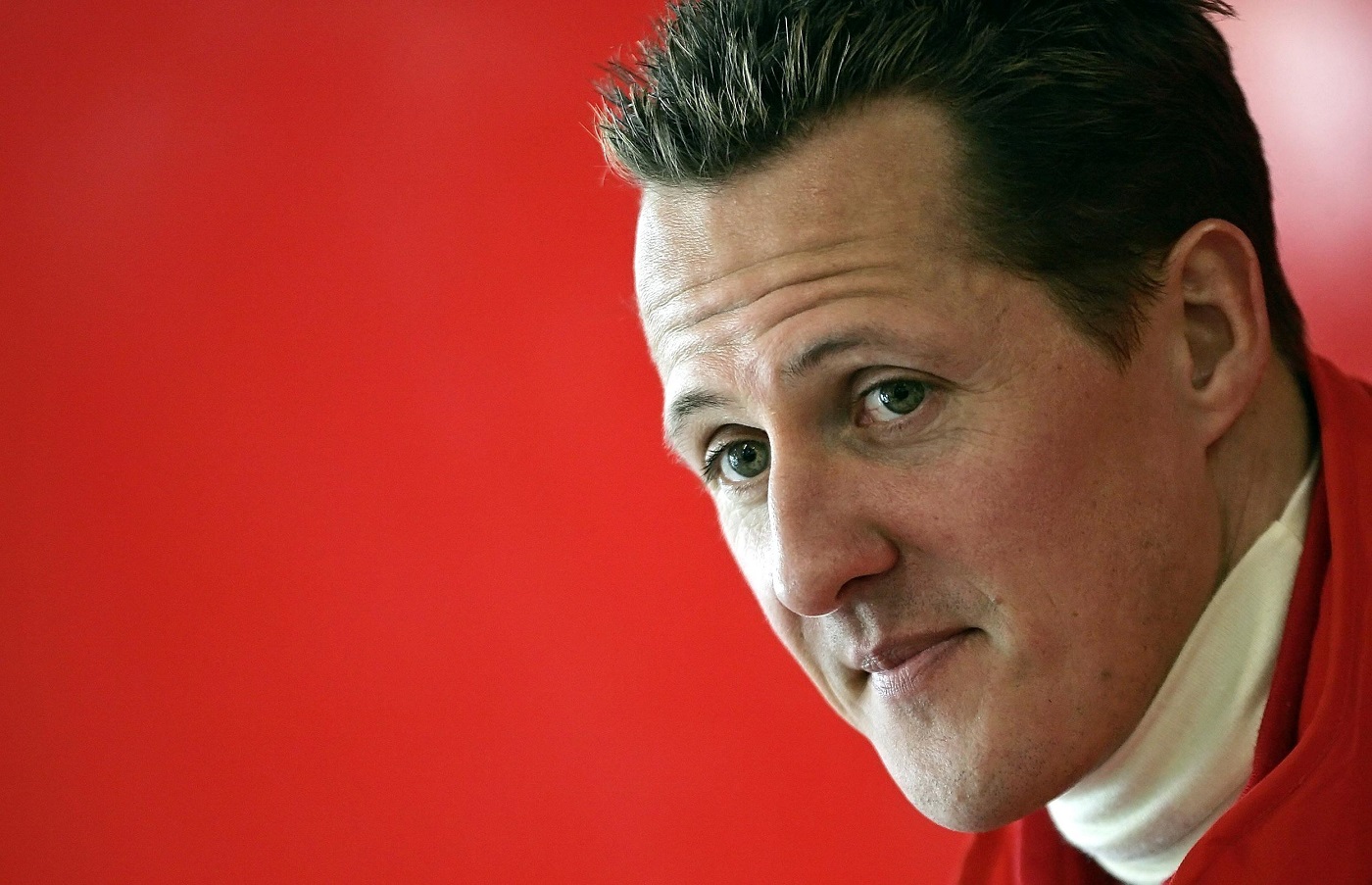 If reports are to be proven true, then GoPro – manufacturer of one of the world’s most famous versatile cameras, will face some serious PR nightmare or worse, a lawsuit.

Michael Schumacher fell victim to an ill-fated accident after Christmas last year while skiing in the French Alps with his family. The 45-year old former Ferrari driver from Formula One, while skiing, struck a rock partially covered by snow and catapulted head-first into another. He sustained severe brain injuries and was put into an induced coma to facilitate his recovery.

French Formula One commentator Jean-Louis Moncet said in a radio interview, “Michael’s son told me that his father is waking up very, very slowly.” He also revealed that the brain injury was caused by the GoPro mounting on his helmet, instead of the impact of the fall. Experts from the world-renowned skiing and climbing academy conducted extensive tests to the exact helmet Schumi wore and found that the helmet would not have caused the brain injuries he had sustained.

What the experts did find was that the GoPro mounting significantly weakened the helmet’s structure, which quite possibly caused the helmet to shatter into pieces and caused Schumi’s injuries. As you would expect, the GoPro wasn’t damaged at all, and the video footage provided investigators crucial information regarding the fall.

After nearly a year since the accident, Schumi remains immobile and unable to speak. He was moved from a rehabilitation centre in Switzerland and is currently being taken care by a team of 15 experts in a specially designed facility at his RM145 million home by Lake Geneva. 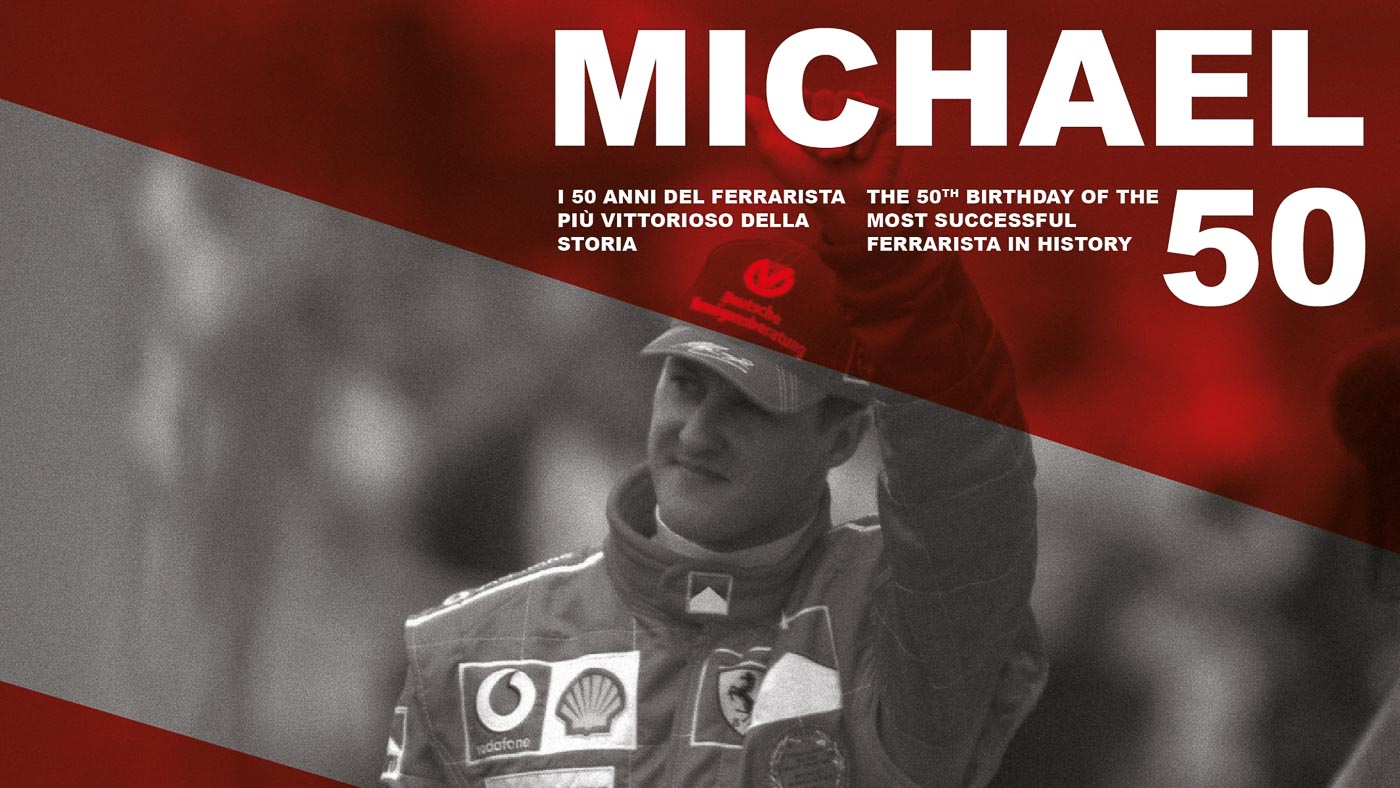 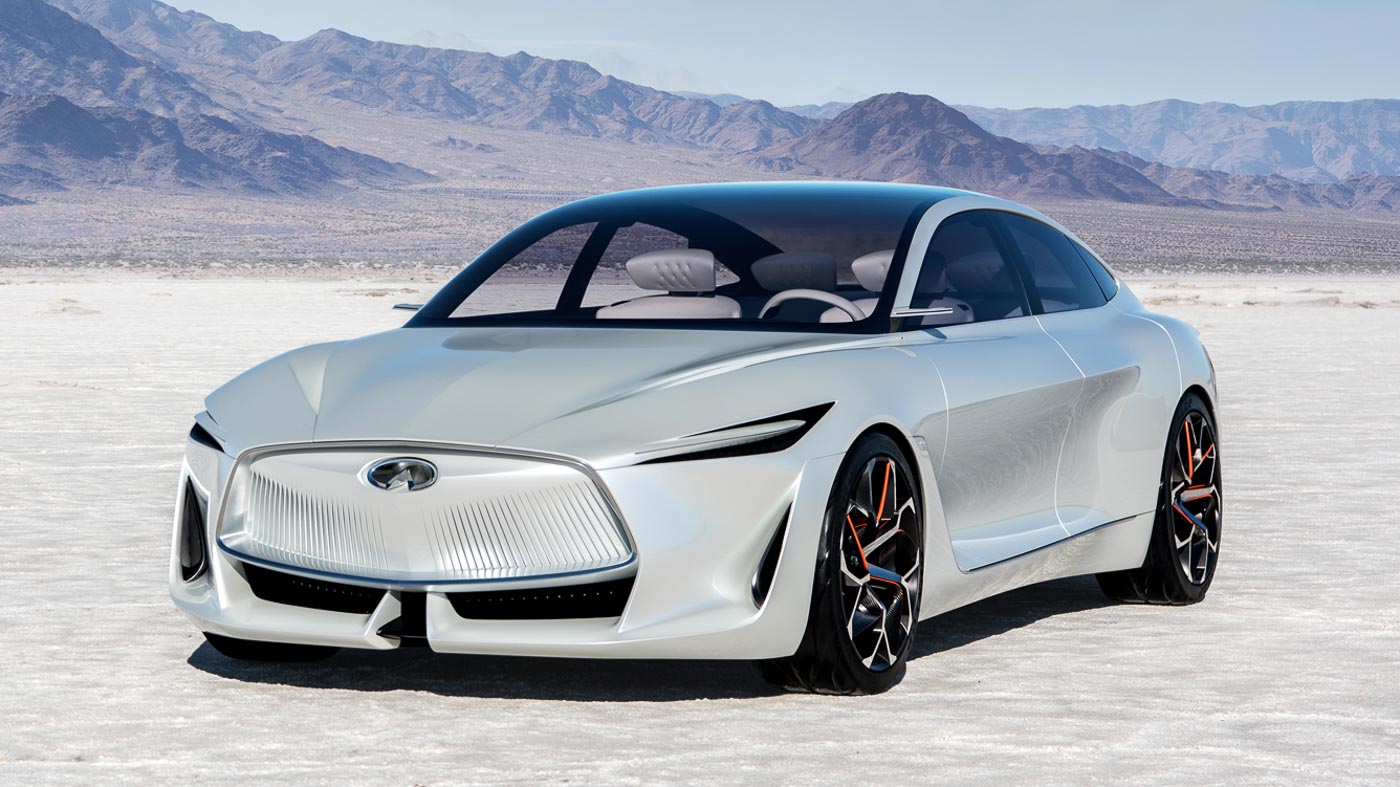 We should be thankful that it doesn’t snow in Malaysia 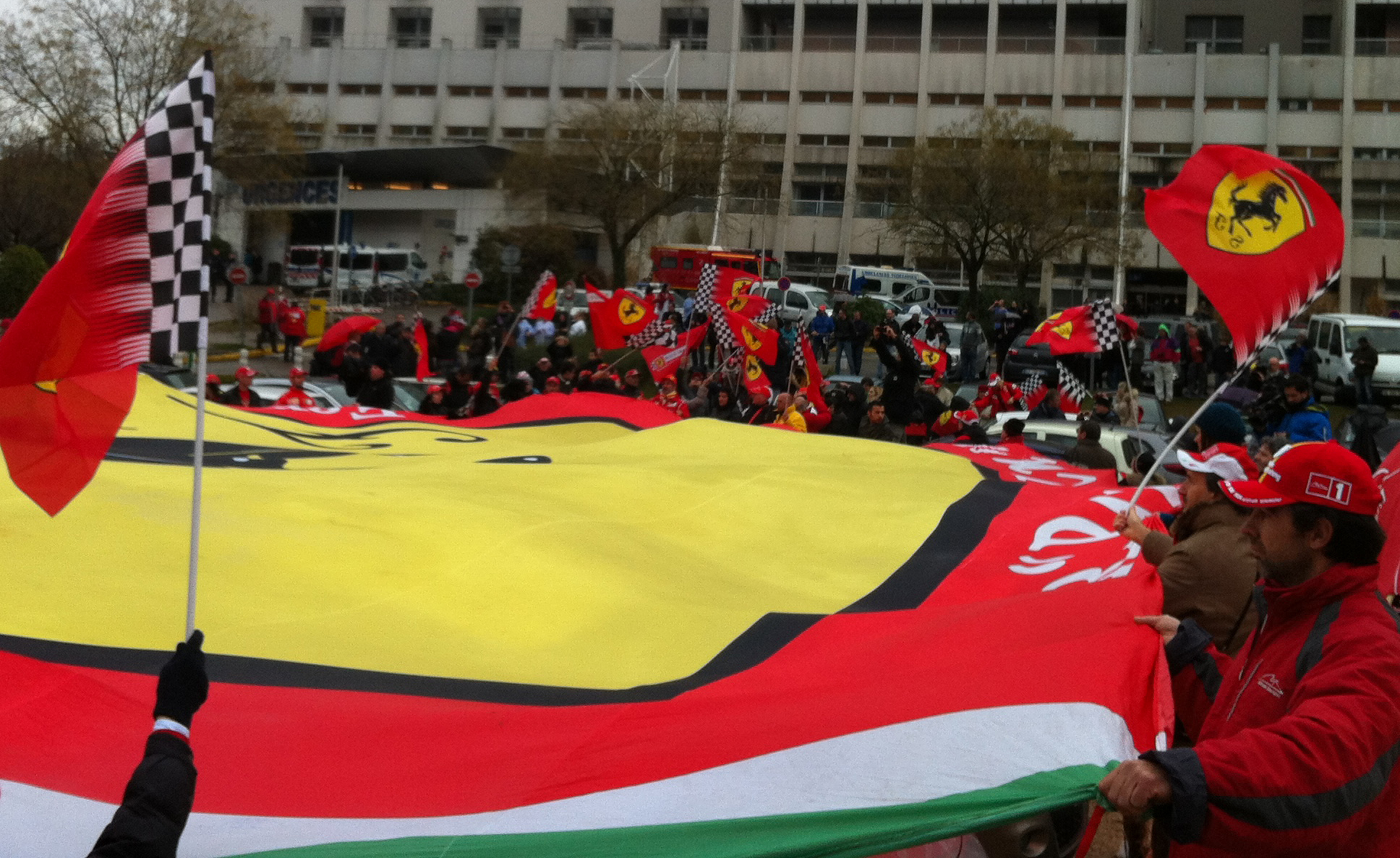