Seven-time Formula One World Champion Michael Schumacher was involved in a skiing accident in the French Alps and is in critical condition. CNN reported that he is currently in a coma due to severe head trauma.

Schumacher was skiing at a resort in Meribel, France and was conscious after he fell and hit his head on a rock. He was quickly airlifted to a trauma center in Moutiers and then transferred to University Hospital Center of Grenoble where he arrived in a coma.

A spokesman for the first-aid responders in Meribel earlier said Schumacher was alone when the accident happened and was wearing a helmet. He added that the injury was “not life-threatening”. However, it is confirmed that he’s suffering severe head trauma and required immediate brain surgery.

We do hope he recovers soon. Do stick around for more information on Schumacher’s condition. 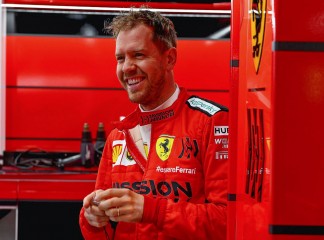