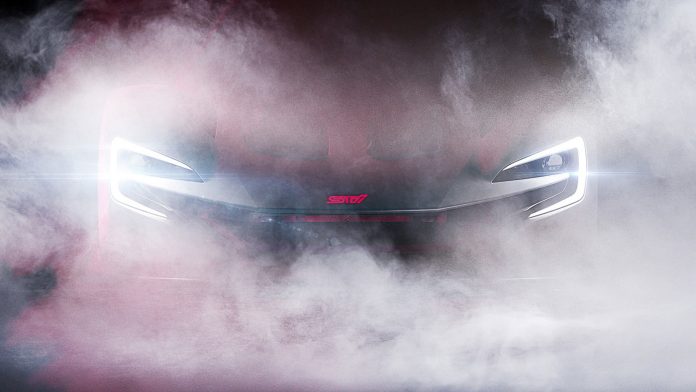 The new year 2022 kicks off with the Tokyo Auto Salon and Subaru has announced the creation of a new model intended for motorsports use only.

Called the Subaru STI E-RA Concept, the racing machine is a new project by STI with the aim of gaining experience and training in new technologies for the carbon-neutral era. Details will be available once the vehicle gets its full unveiling in mid-January.

The push to have the Subaru STI E-RA Concept, and its racing machine campaign as soon as next year is part of the partnership consisting of Toyota, Subaru, and Mazda to heavily use local endurance races as a testbed to develop and trial carbon-neutral synthetic fuels.

The added participation comes after the success of the Toyota Corolla racer that used hydrogen as fuel on the 1.6-litre turbocharged three-cylinder engine found in the Toyota GR Yaris. The idea is to create carbon-neutral synthetic fuels to be used on existing combustion engines as the companies see the total elimination of carbon emissions as not possible.

The STI Performance package enhances the exterior design of the new WRX via bodykit package in signature cherry red and performance exhaust muffler.

The Tokyo Auto Salon, which focuses on aftermarket tuning and performance products, is scheduled from 14th to 16th January 2022. Toyota premiered the GR Yaris at the 2020 show and for this year, expect plenty of personalisation and power-boosting ideas on the Toyota GR86.