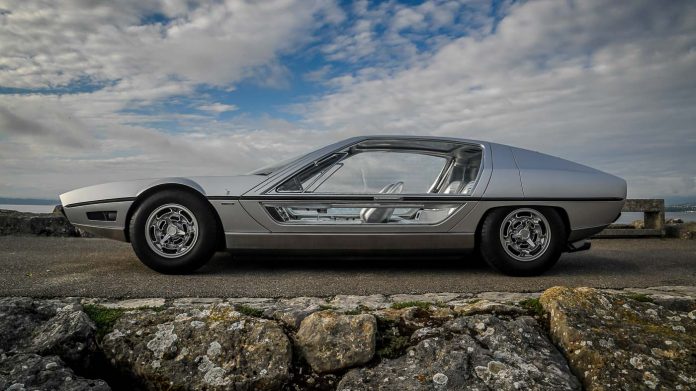 Throughout its history, Lamborghini has set numerous records and firsts as it continues to cement its name as a pioneer and innovator of the automotive industry.

Here are five you may not have heard of:

The four-seater grand tourer was an operational show car with the most extensive glass surface of 48 sq ft – stretching from its gull-wing doors to the roof.

The Miura is a prime example of Lamborghini’s confidence in allowing its young talent to prosper. To challenge the likes of Ferrari at the time, founder Ferruccio Lamborghini tasked a team with an average age of just 29 years to build what would go on to become a supercar icon. The team is still the youngest ever in Lamborghini’s history.

At just 105.5 cm (3.4 ft) the Miura was the lowest mass-produced car ever. The styling feature has since gone on to be a vital part of Lamborghini’s design DNA.

What started out as a project to develop a high-performance, off-road vehicle for military use ended up becoming the first Super SUV when it was unveiled at the Brussels Motor Show in 1986. Only 300 units were produced in six years.

Designed in 1971, the Countach was the first production car to be equipped with vertically opening doors. The reason behind this idea is not only for aesthetics but practical reasons. It provided the driver with better visibility and easier ingress and egress in tight spaces.