Home News The new Marc Philipp Gemballa Marsien is a Porsche 911 for off-road... 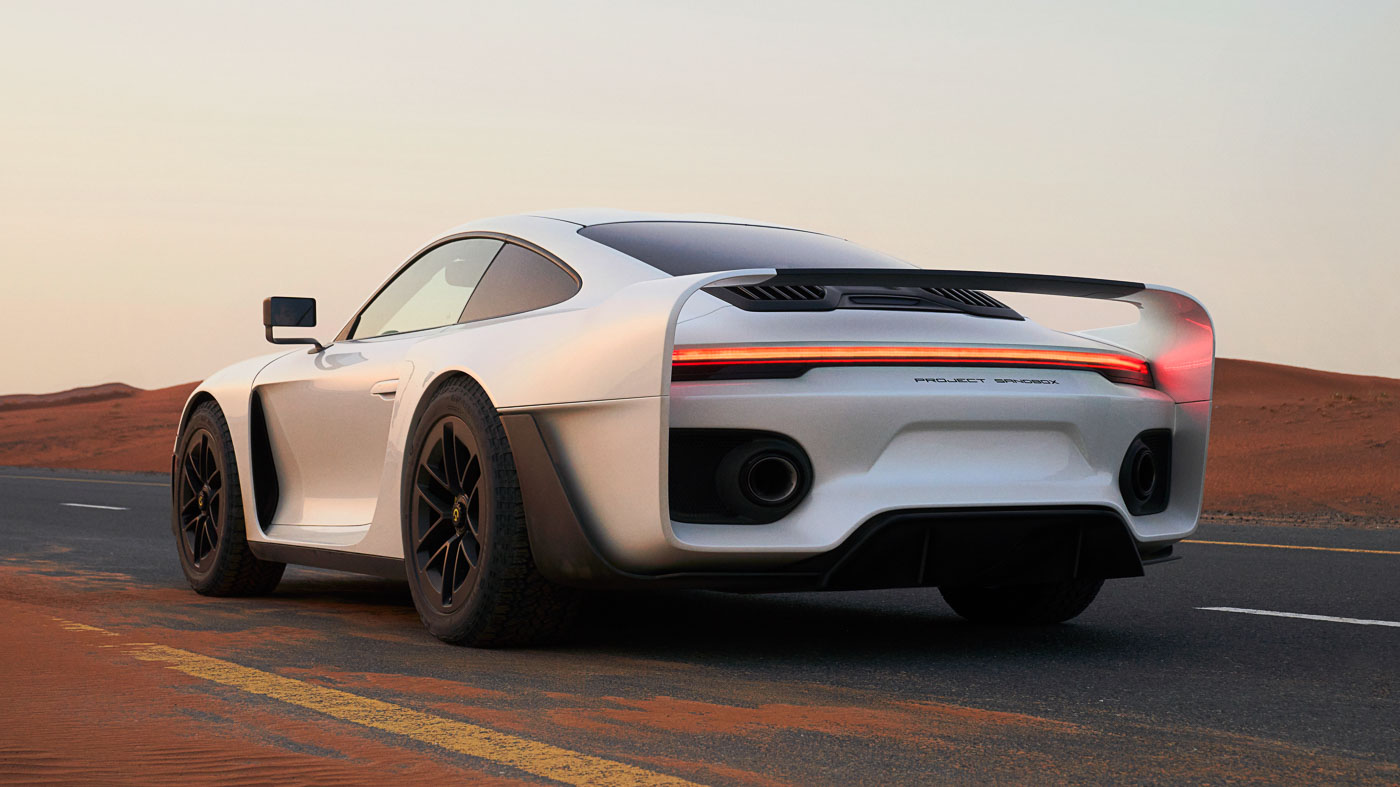 They say the fruit does not fall too far from the tree and this could not be more true with the Gemballa family.

The late Uwe Gemballa rose to fame extracting huge horsepower from all sorts of standard Porsches including Cayenne SUVs and turning them into bonkers road trains. Now his son, Marc Phillip Gemballa, looks to extend the family legacy with his very own company and direction, named after himself. Note that Marc Philipp Gemballa is not associated with Gemballa GmbH.

Breaking away from the family business and supercar traditions, the new Marsien is Marc Philipp Gemballa’s first creation based on the latest 992 Porsche 911 Turbo S. It’s a new vehicle concept that’s inspired by the Paris-Dakar rally era.

As for the name Marsien, it’s French for “Martian”. The inspiration for it came from the beautiful Al Faya desert where the car was developed; with stunning red desert sand, sharp fossil rocks, and mountainous backdrops.

“We felt as if we were in an entirely different universe. Since it looked and felt like we were on Mars, we couldn’t think of a more fitting name for our first project,” said Marc Philipp Gemballa.

Customers craving more power can even opt for a 2nd stage power upgrade, taking output up to 830 hp with upgraded turbochargers and revised ECU tuning for the engine and transmission.

Just so it can handle all that torque, they’ve used extended driveshafts developed with reinforced parts from the Cayenne. Allowing the boxer engine to sing at the highest notes is an Akrapovic titanium exhaust system with a bespoke sound.

The body of the Marc Philipp Gemballa Marsien is made entirely of carbon fibre and can be finished with exposed carbon fibre upon request. The unique colour is the result of three layers of Pearl White paint with special metallic flakes.

Under the highly aerodynamic body is a set of bespoke KW suspension specially created for the Marsien for off-road use. The suspension system also includes active dampers and adjustable ride height features. At the touch of a button, the ride height can be raised up to 250 mm while the active dampers are able to adjust themselves within 20 milliseconds for optimum road holding.

Inside, the Marc Philipp Gemballa Marsien looks less Martian and more Parisian with plush leather and Alcantara upholstery, carbon fibre and other exquisite materials which can all be made to order.

Manufactured in Germany, only a few of the 40 allocated units remain according to the company. Each comes with a hefty price tag of EUR 495,000 (approx. RM2.4 million), on top of whatever it costs to buy the Porsche 911 Turbo S! 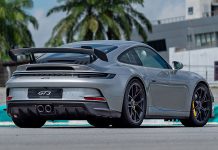 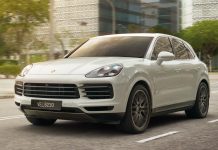