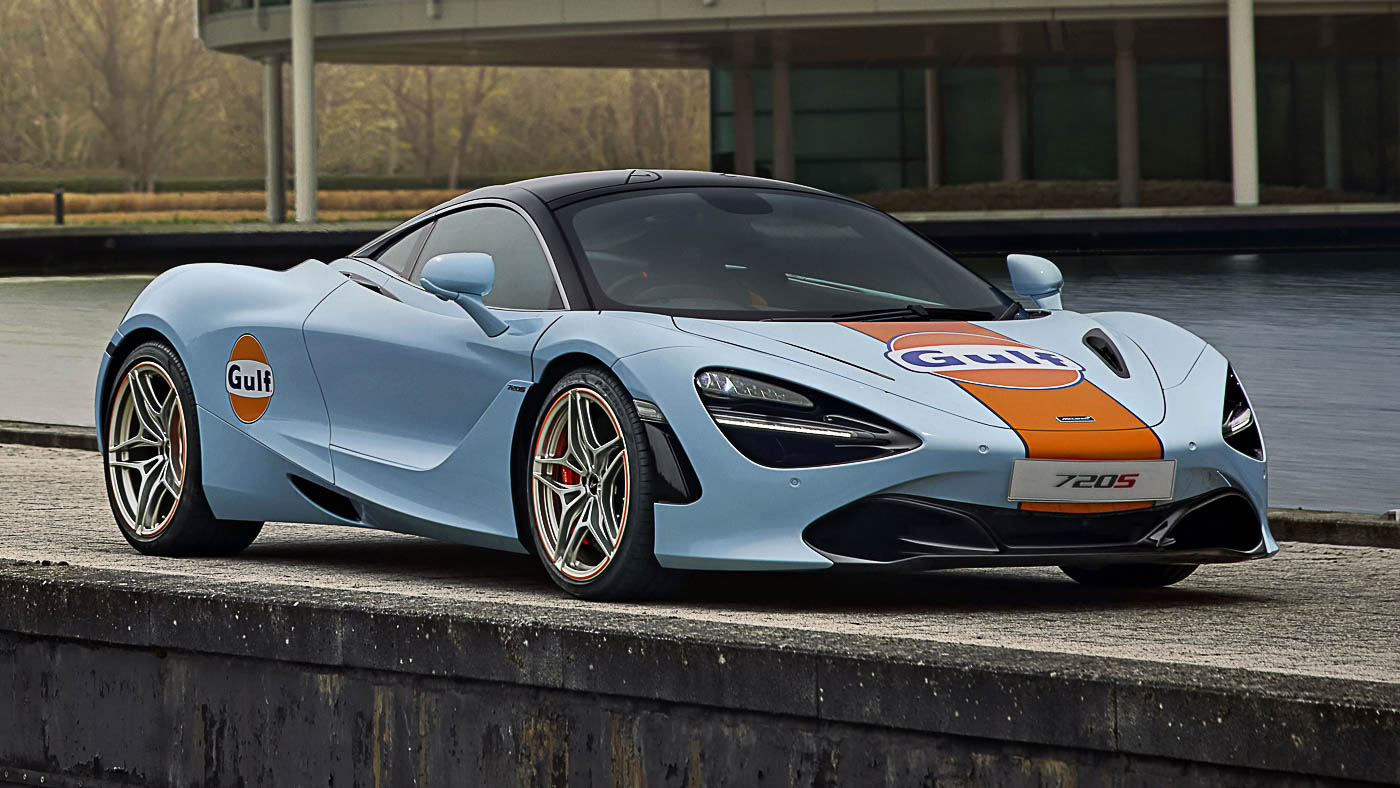 In conjunction with the Gulf-Oil livery for the McLaren F1 team participating in this year’s Monaco Grand Prix, McLaren Special Operations (MSO) unveiled a bespoke McLaren 720S with the iconic blue and orange racing colours. McLaren and Gulf have a relationship that dates back to 1968.

The India-owned petroleum company reunited again with McLaren last year, and this project on a series production model is a demonstration of the personalisation possibilities available on McLaren’s supercars. A limited number of customers will have the exclusive opportunity to have their McLaren supercars hand-painted by MSO in Gulf livery.

The limited-edition windscreen-less McLaren Elva, priced from GBP1.4 million was the first vehicle to that was born from this renewed strategic partnership.

In this 720S Gulf livery example, the interior features matching blue and orange stitching with Gulf logos embroidered on the headrests and painted on the sills. Orange seatbelts together with markings on the steering wheel complete the key changes.

As the name “720S” denotes, the supercar packs 720 hp and 770 Nm of torque courtesy of a 4.0-litre twin-turbo V8 and now factory-filled with Gulf lubricants. Power is channelled to the rear wheels via a seven-speed dual-clutch transmission. Key performance figures include a century sprint time of 2.9 seconds, 0 to 200 km/h in 7.8 seconds and a top speed of 341 km/h.

Its carbon fibre Monocage II contributes to a class-leading lightest dry weight of 1,283kg, while Proactive Chassis Control II suspension and active aerodynamics help to unleash this sensational performance on both road and track. 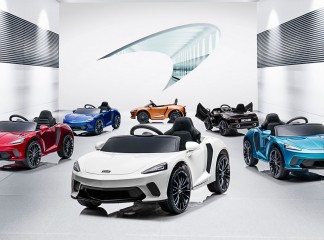