Home News The China-only Mercedes-Benz C-Class L is the only C-Class in the world... 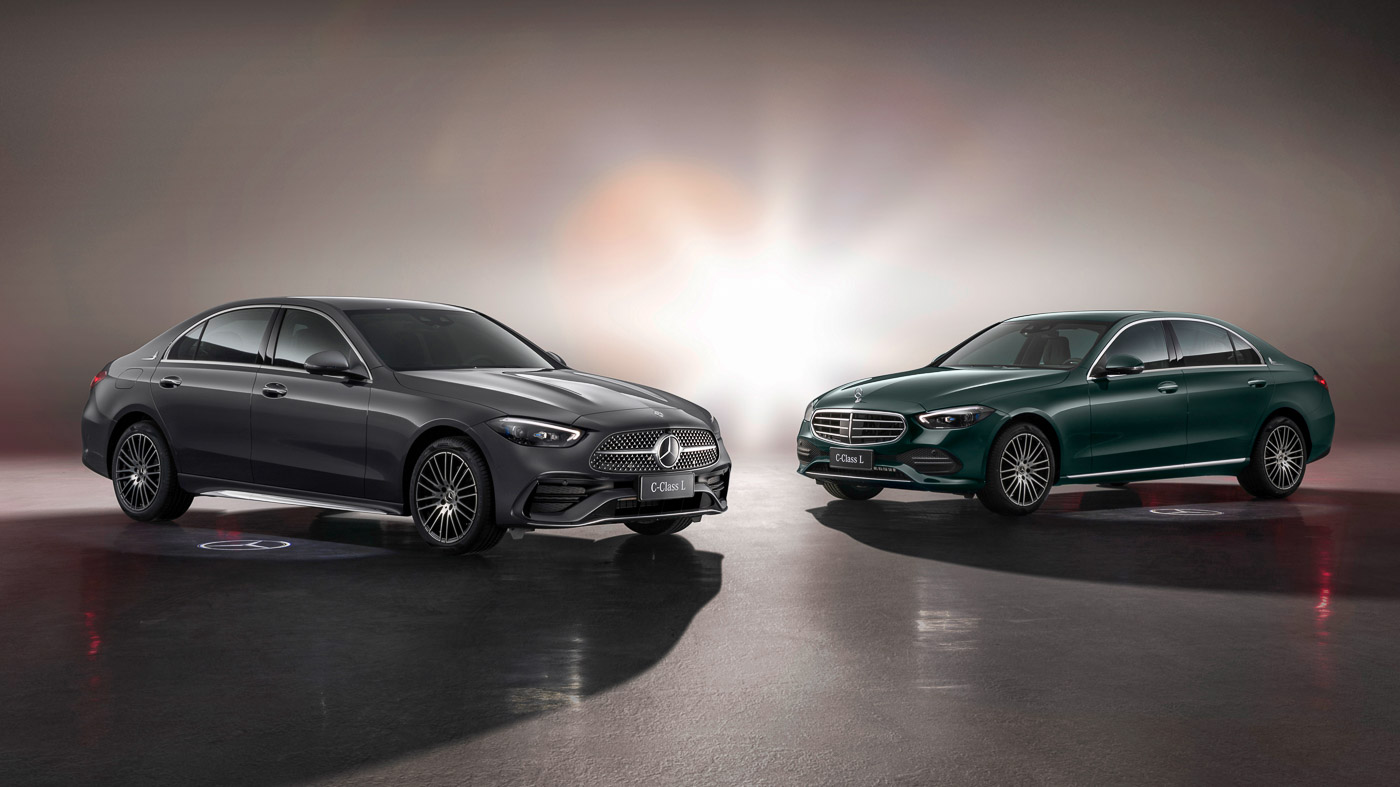 The people of China has a serious “thing” for long-wheelbase models. Even just from Mercedes-Benz, there are already the A-Class L, E-Class L, and GLC L from their latest model line-up. Now at the Auto Shanghai 2021 motor show, Mercedes-Benz has taken the covers off yet another China-exclusive long-wheelbase version model, in the form of the new C-Class L.

Built by Beijing Benz, the joint venture company between BAIC Motor and Daimler, the new long-wheelbase variant boasts an 89 mm-longer wheelbase, which stretches the overall length of the car to be 131 mm longer than the regular C-Class, coming in at 4,882 mm.

Similar to the BMW 330Li that was just launched here in Malaysia not too long ago, the new C-Class L doesn’t stand out too much from its “regular” brethen – even the longer rear doors don’t look out of place, unless you’re comparing the two side-by-side.

To mark it out as the LWB variant, Mercedes-Benz has added a stylised “L” badge onto the C-pillar, and of course the ‘L’ denomination at the back of the variant badge.

Based on the images provided by Mercedes-Benz, the C-Class L will be available with two exterior styling packages over in China – one being the AMG Line trim with the now-iconic diamond pin grille and sportier bumpers, and the other bearing a more “classic” Mercedes-Benz look complete with the standing hood logo ornament that’s not even available on the regular C-Class globally!

However, this being a LWB variant, the main party is obviously at the back seats. In addition to the extra legroom afforded by the longer wheelbase, Mercedes-Benz also fitted the new LWB C-Class with the more luxurious pillow-style headrests, as well as a larger armrest with a “particularly spacious stowage compartment”, USB ports, and cupholders.

According to the short press release, the new LWB Mercedes-Benz C-Class also gets softer comfort-oriented suspension, and enhanced noise insulation compared to the regular C-Class to ensure an even quieter ride.

Output figures range from 170 hp to 204 hp, with a nine-speed automatic transmission standard on all variants. 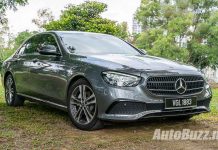 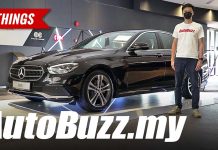