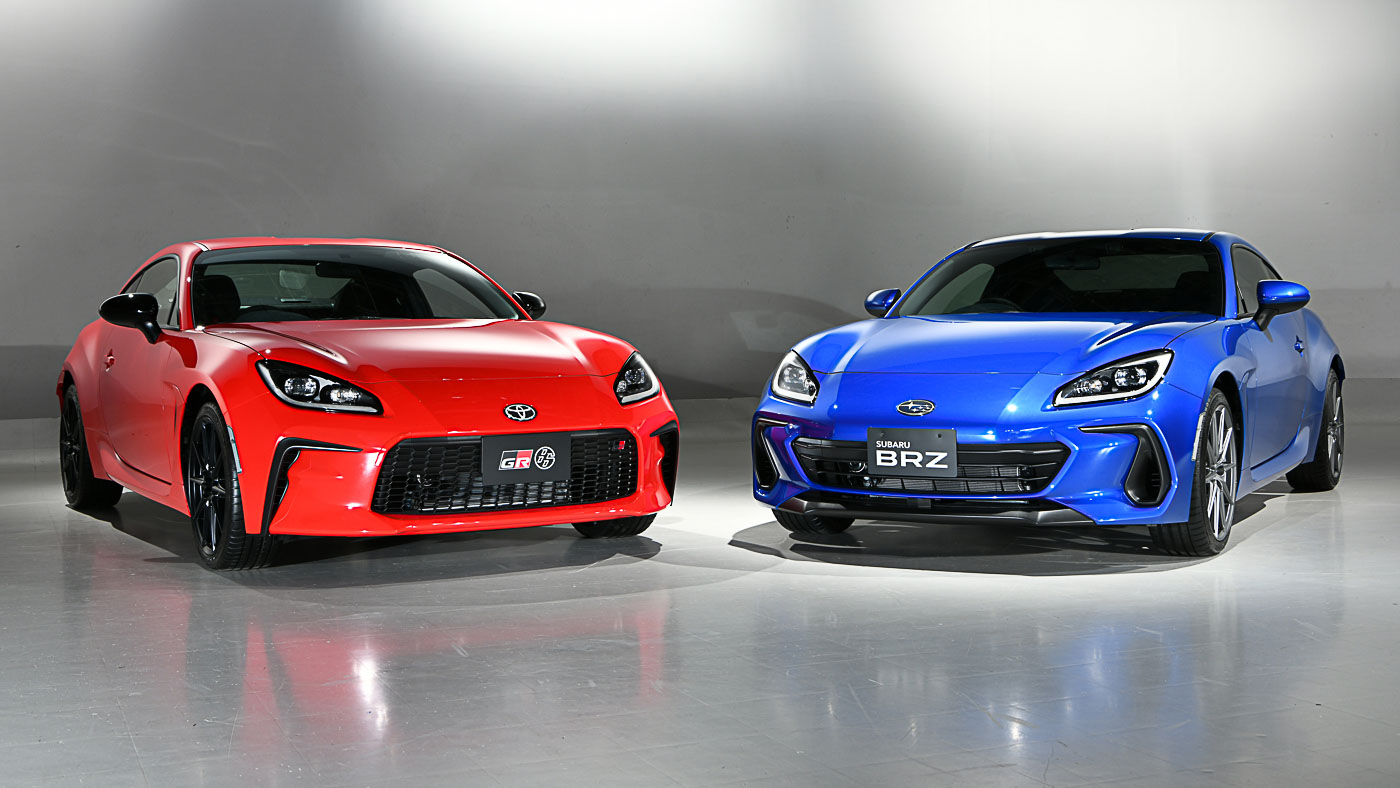 Remember when news broke last month that the launch of the Toyota GR 86 could be delayed, due to it being “too similar” to the Subaru BRZ? Well, there’s nothing to worry about now – for one, the car has already been launched earlier this week, and according to a video comparison by Japan’s LOVECARS!TV! YouTube channel, they drive quite differently too.

Even though they are essentially the same car underneath, both cars features their own unique driving characteristics, according to the two Japanese hosts (through the shoddy Google auto-translated captions) who took turns taking both cars out on track.

The GR 86, with Toyota’s special touch, seems to be the more playful twin between the two. From a standstill, the hosts noted that the Toyota has a more enthusiastic throttle response, while the Subie is a little more linear.

In the bends, the GR 86 also seems to be a little more eager to let its rump out, while the BRZ stays a lot more composed, almost like it has taken on Subaru’s AWD philosophy even though it’s most definitely a rear-wheel driven sports car.

Interestingly, the hosts even said that the Subaru BRZ felt similar to the Impreza and Levorg, while the Toyota GR 86 features characteristics akin to that of the GR Yaris and Supra – and these cars from the two brands cannot be any more different from each other.

So yes, even if they share the same foundation (something we’ll see more and more often these days due to the costs required to develop these low-volume sports cars), they can still be completely different cars to drive – not just in handling, but even in the powertrain tuning as we’ve seen here on the new Toyo-baru twins.

In a roundabout way, maybe it’s also time for the GR Supra haters to give the car a chance. Yes, it’s pretty much a BMW underneath, but Toyota has done significant work to make it their own. Take it from us: you won’t be disappointed with how it drives.

If you’re interested to see the new Toyota GR 86 and Subaru BRZ being driven on the limits of adhesion, be sure to check out the video above – just don’t forget to turn on the auto-translated captions.