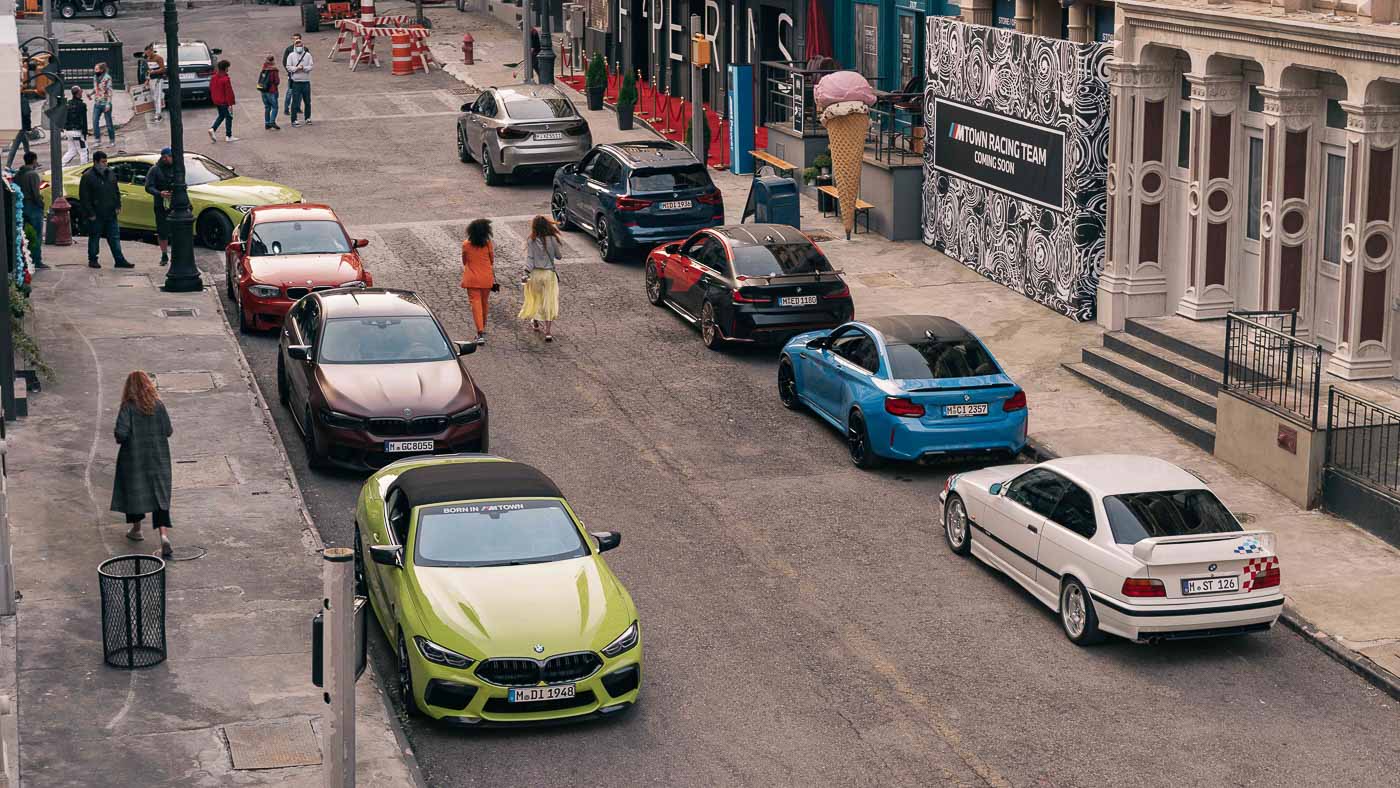 Following the upcoming annual M Town virtual event, BMW has released a new video called “The Drop” depicting an imaginary world we all hope to live in.

There are special appearances by an iconic BMW 3 series, a cameo by one of the most well-known automotive YouTubers, and even the head of BMW’s M division.

Every single car in the video is an M car, curated in a very unique way; as if Adidas was dropping the next Ultra Boost or Apple dropping a new iPhone. If you look closely, there are also teasers of future M cars – even an electric M car – which we’re guessing will be the M version of the electric BMW i4.

BMW did not hold back in pointing it out too, with this statement:

“M Town is the most successful digital campaign from the BMW M GmbH, particularly as the entire BMW M Community throughout the world actively participates and shapes it. Therefore, we are happy to continue this success story with the next film whilst also giving a small glimpse into the future,” said BMW M, Director Global Sales and Marketing, Lothar Schupet.

A total of 18 various models from BMW M’s latest range have made their appearances in this video. There are also cameos by one-off BMW M2 by FUTURA 2000 and the M3 pick-up built as an experiment in 2011.

For the filming of this video, members of the BMW M Community were invited to provide their own vehicles. These special slots were raffled off in an online campaign.