Bugatti, most famous for their gas-guzzling insane hypercars powered by the iconic 8.0-litre 16-cylinder engines, could be sold off by Volkswagen to Croatian electric hypercar maker Rimac Automobili, according to a report by Car Magazine UK.

According to sources close to the matter, the deal has already been approved by Volkswagen Group executives last week, now awaiting for the final proverbial stamp of approval by the group’s supervisory board.

In exchange, Car Magazine reports that VW Group’s darling Porsche will see an increased stake in the Croatian EV company. Currently, the German sportscar maker holds a 15.5% share in Rimac, which makes it one of the biggest shareholders after the company’s founder himself, Mate Rimac, who holds 51%.

Apparently, as Volkswagen realigns their efforts towards electrified mobility, the Group has become disinterested in pouring money in towards luxury petroleum power-focused brands such as Bugatti, Bentley, and Lamborghini – all of which, could also be facing the chopping block at VW alongside Seat (and its sister brand Cupra), Ducati, and Italdesign.

These luxury supercar makers were added into the VW Group portfolio during the reign of former boss Ferdinand Piech, who fell out with the company in 2014, and later passed away in 2019.

So called Piech’s “hobby brands”, it was pretty much impossible to severe ties with them without losing the support of Piech’s surviving family members, who owns 50% of controlling interest in the group. Well, unless Porsche was put in the centre of the deal – hence the exchange of Rimac shares, of which Porsche hopes to acquire up to 49%.

While the deal might sound odd in the perspective of Rimac, the acquisition of the Bugatti brand and its relevant infrastructure could very well be the stepping stone needed to increase its production capacity from just a couple of handfuls since its inception, to Tesla-rivaling numbers – especially since its recently-announced Rimac C_Two has yet to enter production.

According to Car Magazine, Bugatti’s current CEO Stephan Winkelmann – who will most likely be removed from the position if the deal goes through – recently green lighted the Vision Le Mans concept car to be made as a one-off track-only fully-electric hypercar. Could this have anything to do with the deal? We’ll have to wait to find out… 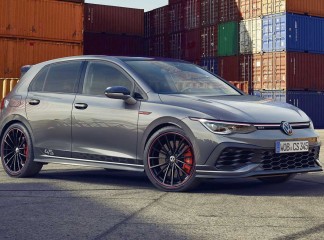 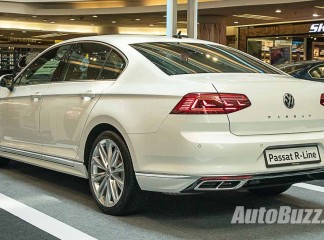 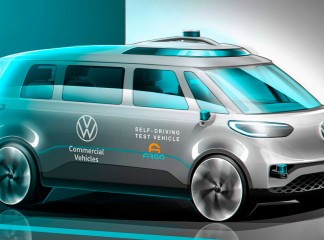 The new 4+1 seater Taycan Cross Turismo is for Porsche off-road...