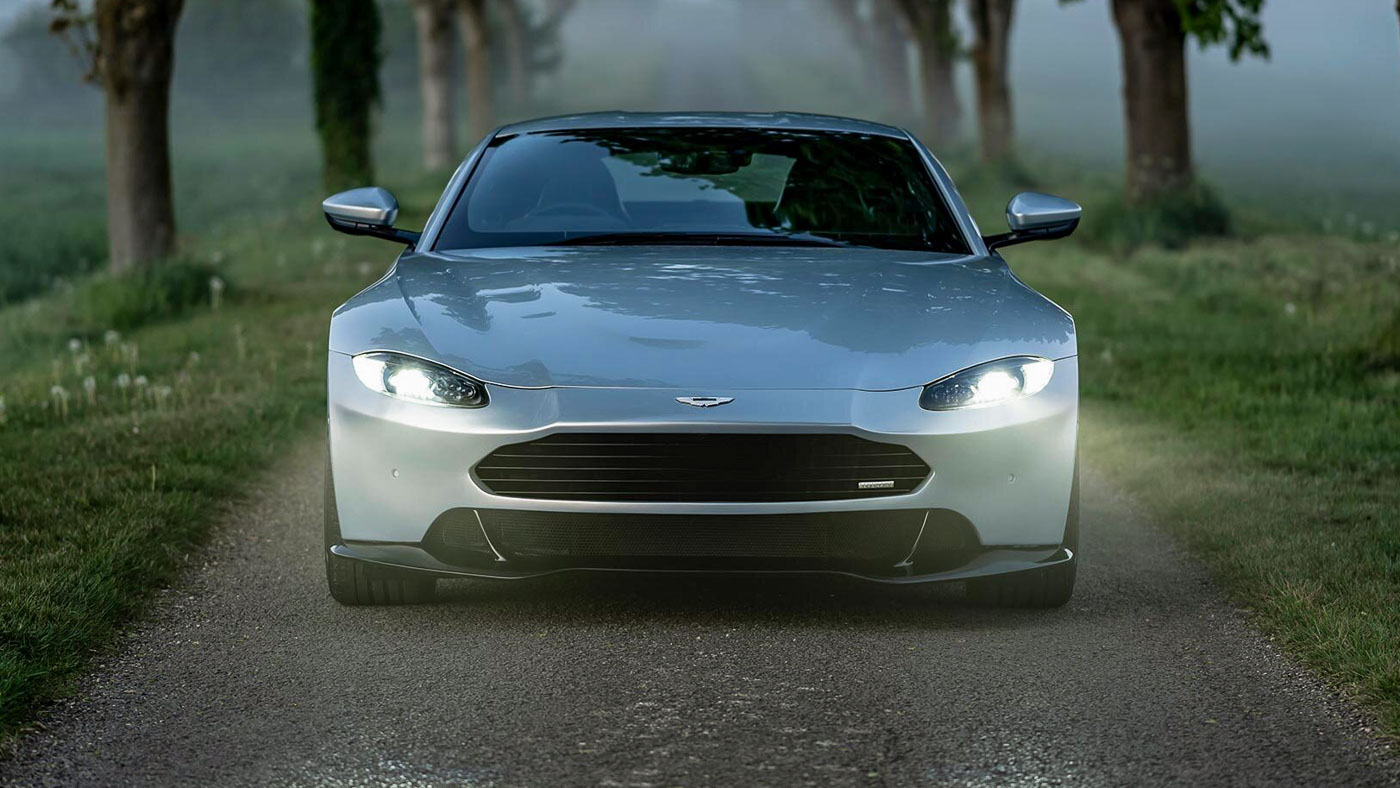 BMW’s latest 4 Series recently sparked a lot of online conversations about the front grille of a car – specifically the size of it in relation to the rest of the front fascia. It seemed like the cool new thing to be angry about, but it should be noted that the German marque was not actually the first to toy with oversized grille.

Roughly two and a half years ago, Aston Martin also received similar ridicule when they launched the all-new Vantage, with some passionate internet users even calling it “catfish” in reference to the similarities in its appearance to the aquatic animal.

We don’t necessarily share the same sentiment as these people, but it was clearly loud enough that Aston Martin gave the grille another go with the new “vane grille” as introduced on the Vantage Roadster. It’s a little sleeker with a rounder shape, but obviously the sportscar maker did not work on the sizing aspect too much.

Well, enter Revenant Automotive. The British startup decided that it has had enough with the large grilles, taking matters into its own hands by creating a new front fascia for the all-new Vantage with a little old-school styling.

Apart from just purely aesthetic purposes, Revenant Automotive says that the new front fascia actually provides 23% more open area for cooling and air intakes, and even comes with a sweet 9% weight reduction – and that’s with its full metal grille!

To achieve the weight savings, a majority of the new bumper piece is constructed out of lightweight fibreglass material. Though for an extra charge, you can also have it made with carbon fibre.

For us, the best part about this aftermarket solution is that it actually looks like something that would come out of the Aston Martin designers’ offices – as the original line and curves were not modified. Additionally, the grille on the Vantage is also designed as part of the bumper, so replacing it is simple – no sawing, welding, or riveting required, giving it a clean “unmodified” look.

However, we never had a problem with the grille on the Vantage to begin with, so we don’t really see a point in this other than the slight performance benefit. It’s never a bad thing to have the benefit of choice, though! What do you think? Perhaps have a go on the configurator and prove us wrong.