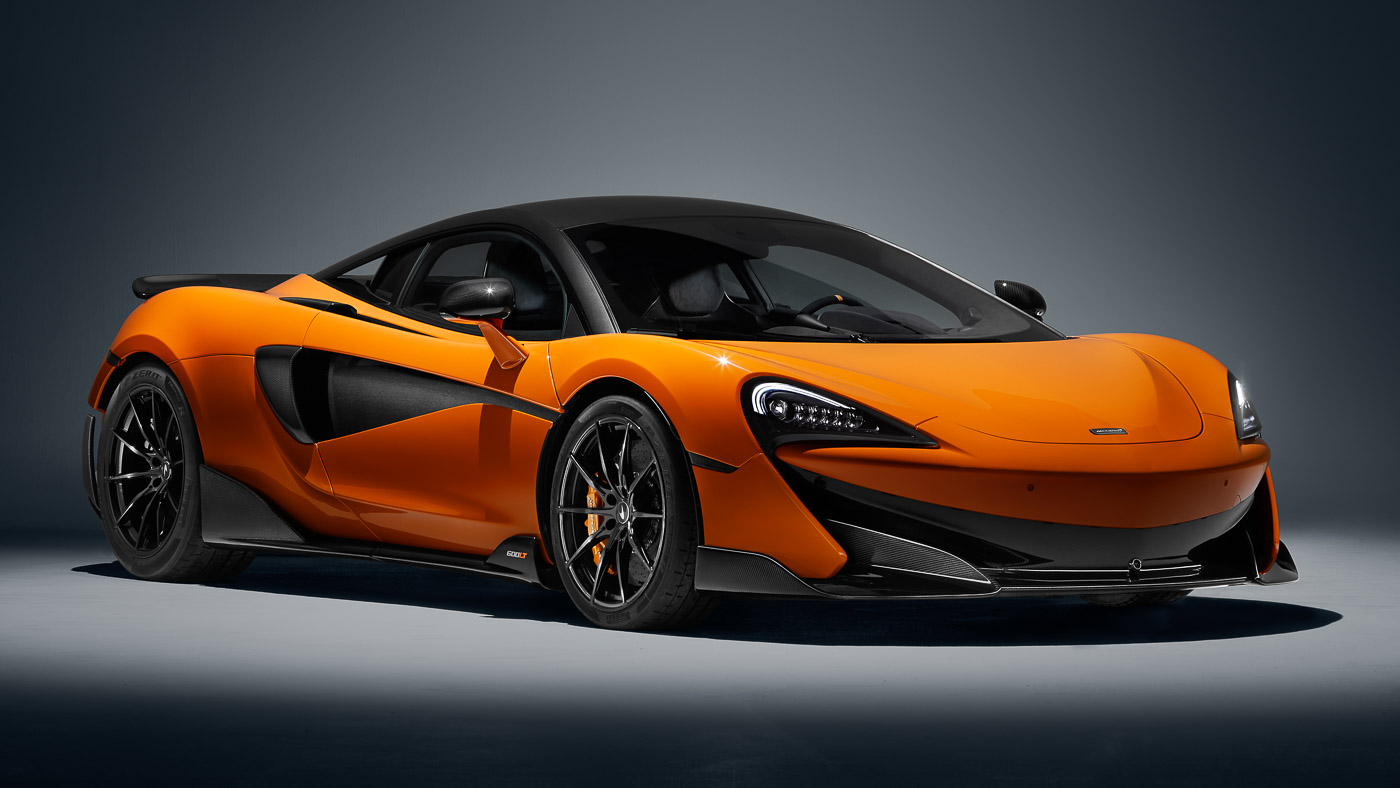 We can’t stress the air quotes enough, because well, it’s still a McLaren. But if this report by Autocar is anything to go by, the British supercar maker will introduce a mainstream hybrid sports car by the end of this year.

As expected, McLaren CEO, Mike Flewitt declined to comment on specifics in an interview with Autocar. However, he admitted that he’s excited for the prospects of using hybrid powertrains to both boost performance while also reducing emissions.

Citing their experience with hybrid powertrains on cars like the P1 and Speedtail, Flewitt says that McLaren “sees opportunities with hybrid [powertrains], in terms of the instant torque and filling the gaps in the powerband.”

The new hybrid sports car is expected to be capable of an pure-electric range of more than 32 km and “strong longer-distance fuel economy”. According to COO Jens Ludmann, the engineers at McLaren has also found a way to workaround the number one drawback of any electrified powertrain – weight.

“At McLaren, we’re fortunate that we’re not so constrained by building to a price,” said Ludmann. “Our customers want the best, so that’s what we obsess over.”

Previous reports suggests that the new Sports Series hybrid sports car will weigh within 30-40 kg of the outgoing model.