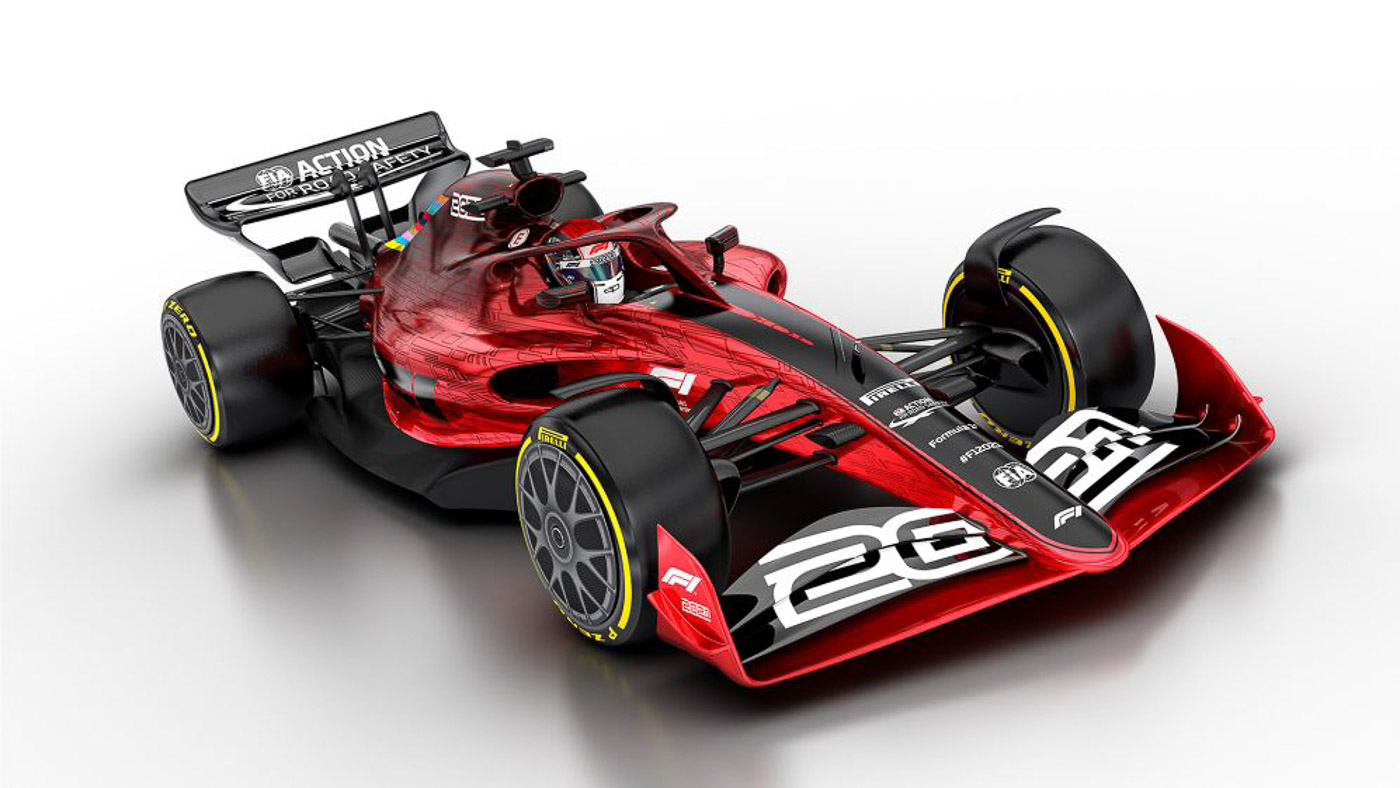 The 2021 Formula 1 season is set to be an exciting one, with a whole set of new rules that promises prettier cars, closer racing, and a more even playing field due to the spending cap.

However, as the current Formula 1 season is in jeopardy due to the worsening COVID-19 situation, Formula 1 teams are looking to push the scheduled major rule change to 2022, according to a report by Motorsport.

In a telephone conference this week, team bosses called for the current rules to be continued for one more year, as well as a freeze on the development of key components such as gearbox and chassis.

Nine out of ten teams reportedly agreed to the proposal in principle, while Ferrari requested for more time to consider.

The proposal is a direct result of the uncertainty of the F1 calendar this year, with the Melbourne and Shanghai races already cancelled. The cancellation directly impacts the financials of the team, as each race – except Monaco – pays a host fee to each team.

As the teams have already spent a large amount on the development of the 2020 car, team bosses would obviously hope to see that their cars to have a longer working life.

With the originally scheduled 22-race season now shortened, and the number of races left is unclear as of this time, the only solution is to stretch the season out to the next year.

The teams will hold a second telephone conference today with Formula 1 bosses Chase Carey and Ross Brawn, along with FIA president Jean Todt to decide if the plan will be feasible moving forward. Ultimately, it will be up to the FIA to make the call on any changes to the regulations.