Home Features 5 features we wish all cars have as standard 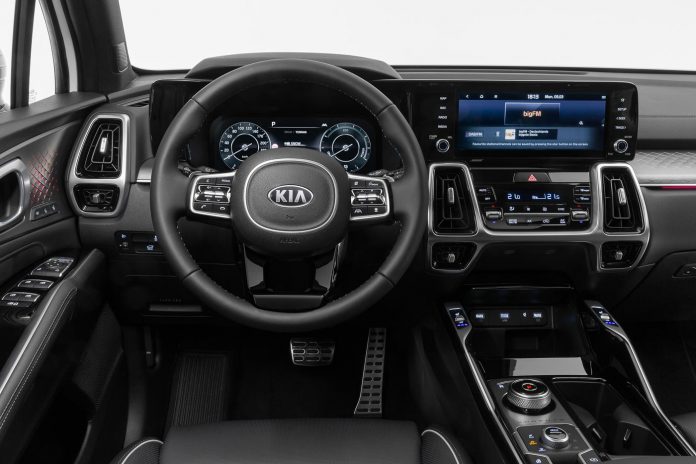 Like most people, we wish that our car had more power, more safety features, and generally well, more. However, more stuff equals higher costs, but what about features that are a little more straightforward?

There are no ‘hero’ items on this list. Every single one is an uncomplicated feature in cars we have tested that have elevated the ride and driving experience.

BUILT-IN TOLL READER
We call it by many names – SmartTAG reader, Touch ‘n Go reader – the actual term Perodua uses is ‘built-in toll reader’. So far we’ve seen it in the new Toyota Rush, the Perodua Myvi and Aruz to name a few. It even reads the balance on the card too!

CHILD BOOSTER SEATS
With the welcome implementation and enforcement of child seats in our country, we’d like to highlight in-built child booster seats, such as this one in our recently tested XC90. The ones in the Volvo are only for children four-years-old and above.

Sure it may require some deft engineering to safely incorporate such a feature into a car, but we think smaller cars in particular would benefit even more from this, as it frees up a lot of space previously occupied by child seats.

REAR WINDOW SHADES
Probably the ‘lowest tech’ feature on this list. Why not just buy aftermarket rear window shades? Because if they are designed with the windows they fit better, and as you know these shades will stow away nicely inside the door panel instead of having to fold and tuck them away. Rear windscreen shades are a welcome feature too.

ADJUSTABLE CENTRE CONSOLE ARM RESTS
Another feature that we’d love to see in cars are adjustable centre console arm rests. Often it will only slide forwards or backwards, but sometimes it can be elevated or lowered as well, like they do in Volkswagens. Such arm rests are ‘rake and reach’ capable if you’ll allow me to use that term here.

In our recent review of the Volkswagen Passat, it was one of the car’s best features. Also, since the arm rest is moveable, they also leave a small gap for wires going into the USB ports in the centre console.

SEAT POCKETS WITH DIFFERENT SIZES
We’re talking specifically about seat pockets found at the back of the front seats, like the ones in the new Subaru Forester.

Instead of the usual one pocket, it has three: the usual single deep pocket, and two additional ones for a phone and a tablet. What’s more, they are made from a scratch-resistant material so it will withstand the disaffection of young children.

We pay a lot of attention to specification sheets for good reasons, but items such as these don’t always make those pages, and it’s always welcomed when a carmaker puts in extra thought (and value) to enhance the user experience of their cars.

What else do you think should be made standard in cars?