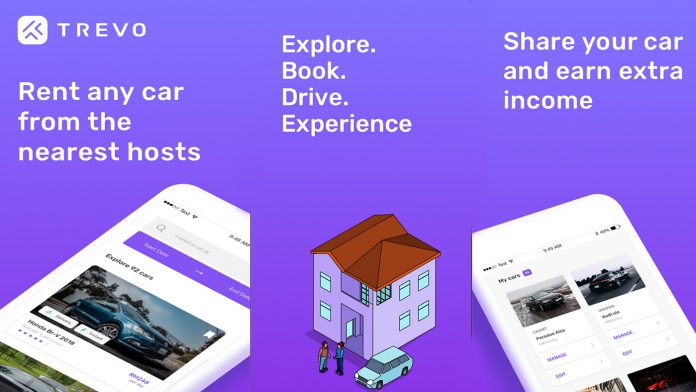 In line with the announcement of the NAP 2020 which focuses on Mobility as a Service (MaaS), Socar Malaysia has launched Trevo, a new people-to-people car sharing marketplace.

The app-based marketplace allows for drivers to book any cars that fits their needs and wants from nearby car owners in the Trevo community. With Trevo, guests can loan cars from as low as RM55 per day for a Perodua Myvi, all the way up to luxury cars such as Rolls Royce.

Trevo General Manager, Susan Teoh said that the app enables Malaysian to try new car ownership models. At the same time, existing car owners can also make additional income by loaning out unneeded cars instead of storing them at home.

Malaysia is amongst the highest in the region with 93% of households owning at least one car, while multiple car ownership per household is also the highest globally at 54%.

Trevo says that the hosts can easily cover their monthly car instalments as long as they share their cars for at least six to eight days a month. Hosts can also price their own cars freely, as long as it falls within the pricing band provided by the Trevo algorithm. Additionally, corporate hosts such as car rental companies can also list their fleet on the marketplace.

Hosts are further protected by Trevo Shield, which provides an insurance protection of up to RM3 million in liability coverage for your vehicle. There is also an opt-in Trevo Track service for high-accuracy location tracking.

“We want to create a thriving Trevo community of like-minded people who share a goal to improve mobility, contribute to less carbon emissions and enable a better environment for humanity,” Susan adds.

The Trevo marketplace is now available for download on the Apple App Store and Google Play Store. More information can be found on the Trevo website.