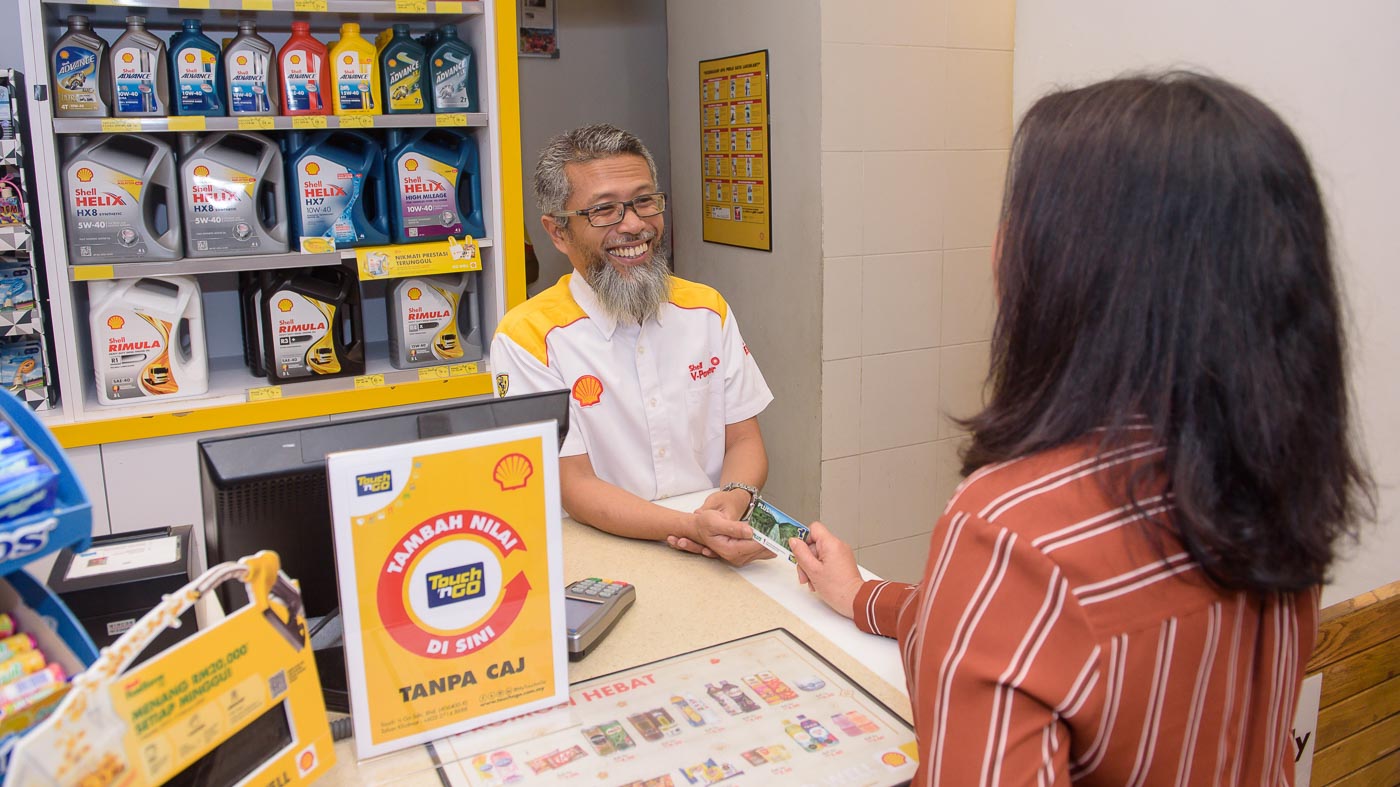 The fee waiver is in line with Shell’s effort to help reduce Malaysians’ living expenditures. The expansion in the number of zero-fee TNG top-up locations also includes 25 other Shell petrol stations nationwide.

“Hopefully, forgoing the Touch ‘n Go top-up charges at all stations along NSE, NKVE, ELITE, ECE, and other Shell stations will give our customers one less worry when travelling or fueling up at Shell during long journeys,” she adds.

According to the official Touch ‘n Go website, There are over 11,000 TNG reload points nationwide. However, other than the approximately 500 selected locations, topping up your TNG card usually incurs a RM0.50 top-up fee.

The full list of Shell petrol stations participating in the top-up fee waiver programme can be found here.