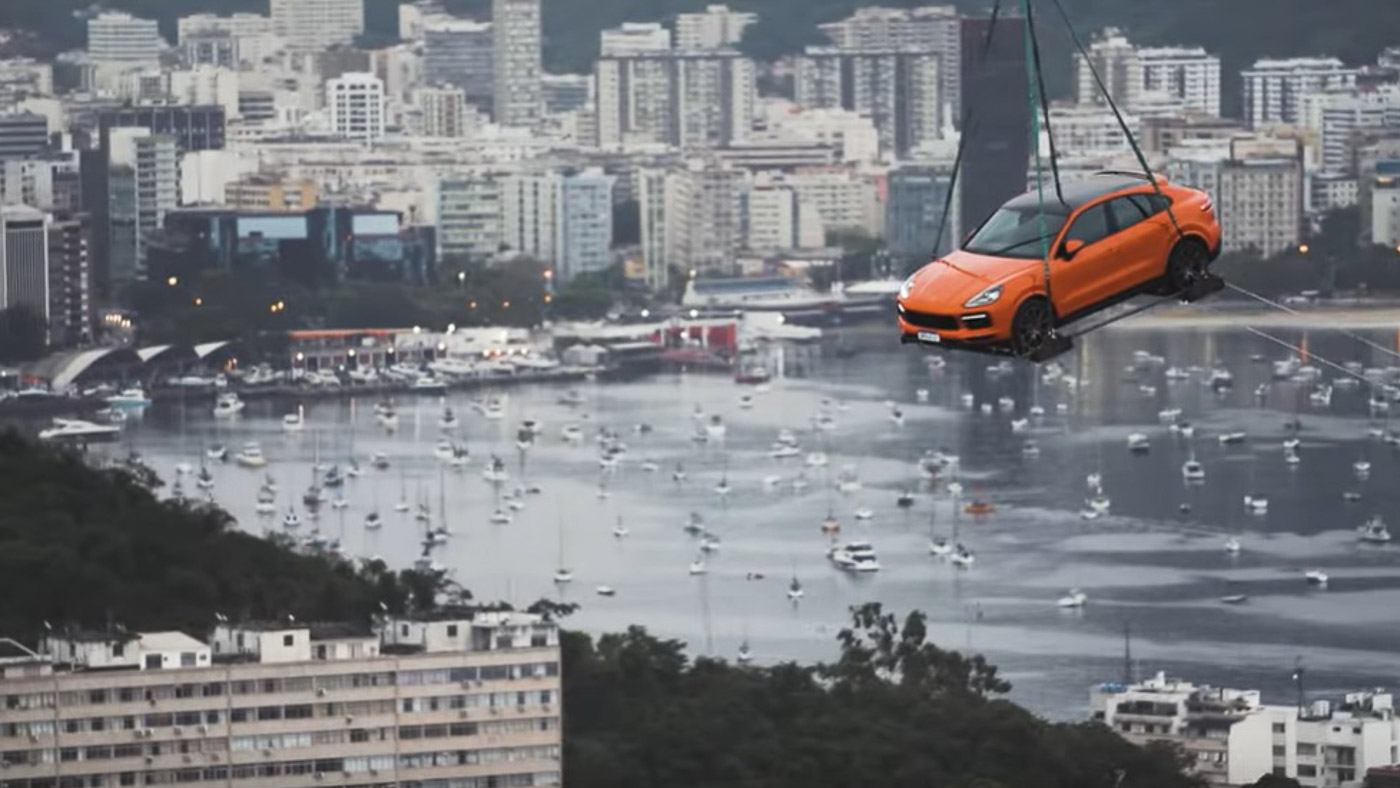 It’s no publicity stunt really, but you’d capitalise on such a majestic sight with a video too, wouldn’t you? And that’s exactly what Porsche did, as seen on Instagram.

In celebrating the launch of the new Cayenne Coupe in Brasil, the local team opted for the audacious route by air-lifting the SUV onto the deck of the Sugarloaf Mountain in Rio de Janeiro – a UNESCO World Heritage Site.

The Cayenne Coupe is available with two powerful engines – a 3.0-litre 6-cylinder turbocharged engine with 340 hp and 450 Nm of torque and another 4.0-litre twin-turbocharged V8 making 550 hp and 770 Nm of torque.

The latest expression of Porsche’s best-selling SUV features a lower roof edge (20mm), wider wheel arches and an adaptive spoiler which can extend more than 135 mm at speeds above 90 km/h for better downforce at the rear.

Inside, the Cayenne Coupe sits just four, like Panamera Sport Turismo we reviewed. These seats have been positioned lower, for better rear headroom. Conventional three-seat arrangements can be specified at no cost, according to Porsche. 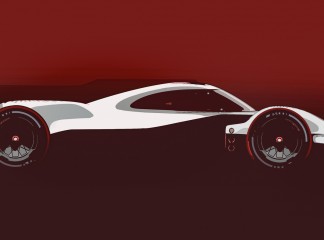 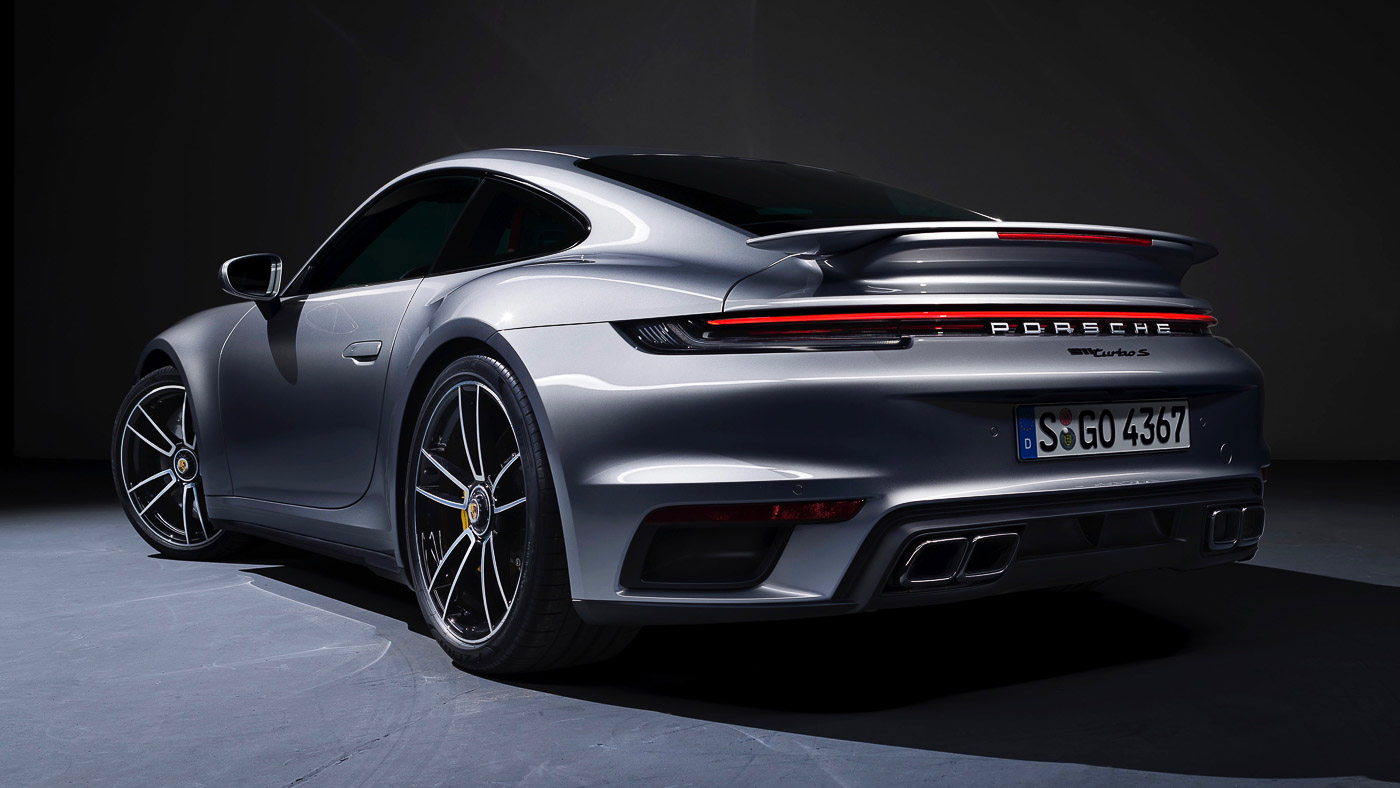 Porsche will let you decide how comfortable your seats should be

Seen any abandoned cars lately? Here’s how you can get rid...