Aside from introducing the new 2019 facelift Axia with prices starting from RM24k, Perodua also mixed things up a little with the introduction of a “crossover-inspired” STYLE variant with model specific trims and a taller ride height.

By far the biggest news for the new Axia is the addition of the Advance Safety Assist (ASA) 2.0 which has found its way into the Aruz and Myvi. The ASA includes Pedestrian Detection, Pre-Collision Warning, Pre-Collision Braking, Front Departure Alert and Pedal Misoperation Control.

All variants, including the STYLE model, is fitted with the same 1.0-litre VVT-i engine producing 68 hp and 91 Nm of torque. The entry-level E variant is the only model with a 5-speed manual option while the rest are only available with a 4-speed automatic gearbox.

With more than 5,000 bookings made even before its public reveal, the Perodua Axia will be looking to maintain its status as the best-selling A-segment hatchback in Malaysia. 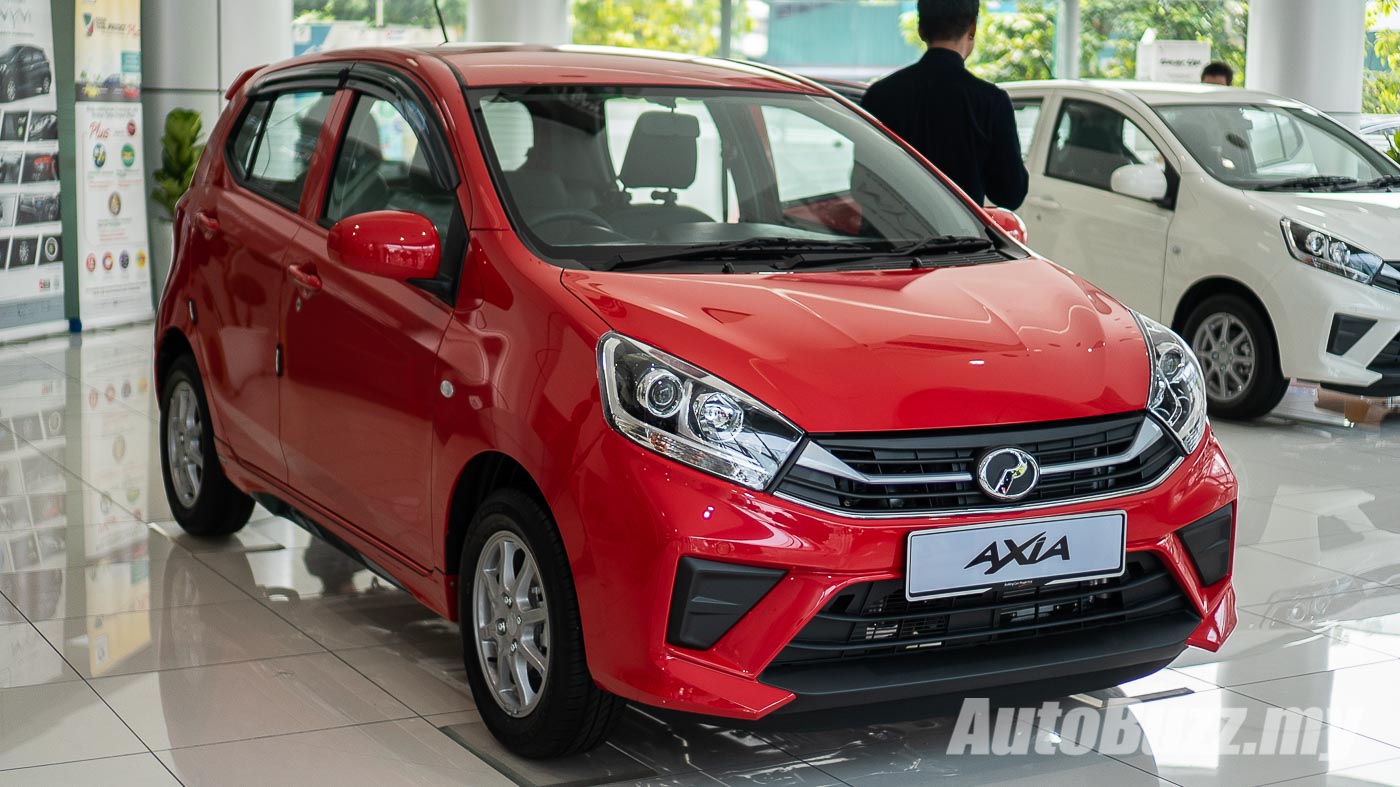