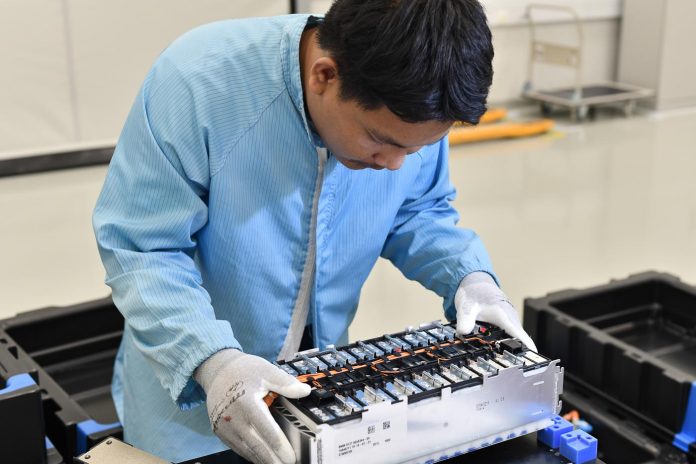 BMW Group Thailand in partnership with the DRÄXLMAIER Group, one of the world’s leading automotive suppliers and a partner of BMW Group since 1966, is now locally-assembling high-voltage batteries in a dedicated plant in Chonburi to cater to the local production of PHEVs.

The 500 million baht high-voltage battery assembly plant is assembling both battery modules and the battery itself.

In keeping to BMW Group’s high standards of quality, experts from BMW Group Munich have been involved throughout the process in order to set up a solid foundation for the future.

Those involved in the production have undergone training in the aspects of battery production, e-drive production and e-drivetrains – allowing them to appropriately apply cutting-edge production technologies such as laser welding, plasma activation, robotics etc.

The fully assembled batteries will then be transported to BMW Group Thailand’s Plant Rayong for the production of BMW 5 Series PHEVs – in this case the 530e.