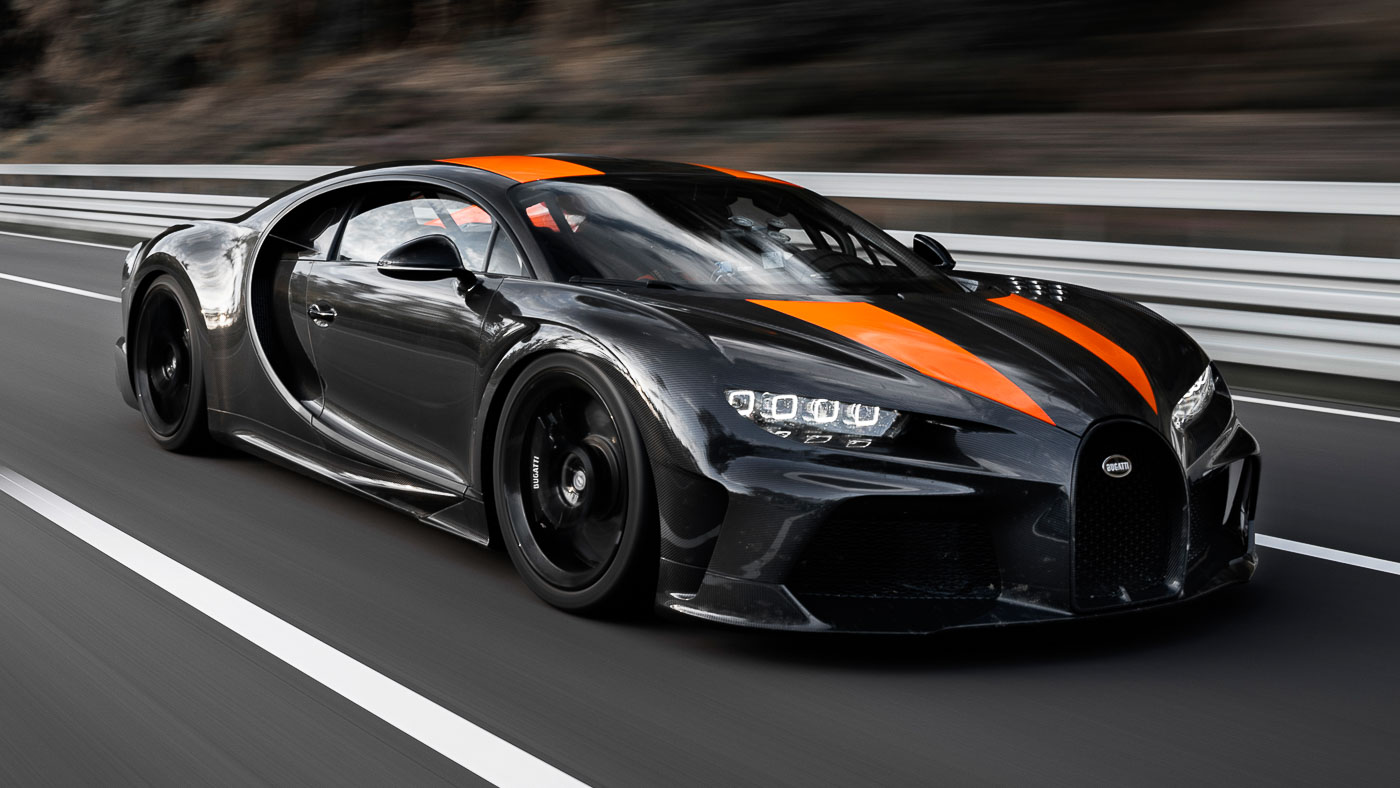 Forget everything you’ve ever heard or known as Bugatti has just made us rethink the impossible after breaking the 300mph (482.8km/h) mark with a top speed of 490.4km/h in the 1,500 hp Chiron.

The record breaking feat was achieved just yesterday at the Ehra-Lessien test track in Lower Saxony with Le Mans winner and Bugatti test driver Andy Wallace behind the wheel who worked his way up to the top speed from 300 km/h in 50 km/h increments.

It was not the first record-breaking run for the Chiron nor Wallace. In 1998, the Brit reached a speed of 391 km/h (243 mph) in at McLaren F1 on the same track, likewise setting a record.

At top speed, Wallace and the Chiron was covering 136 metres per second; the Agera RS only covered 127 metres per second when it set a 445.7km/h top speed to be the world’s fastest production car two years ago.

And the mind-blowing facts doesn’t stop there. At top speed, the Chiron’s Michelin Pilot Sport Cup 2 tyres were rotating at 4,100 times per minute and have been reinforced to withstand 5300 G. Prior to the record run, the tyres were subjected to speeds of up to 511 km/h.

Tyres were not their only concern. As the high-speed track was only 50 metres above sea level, the higher air density meant the vehicle had to apply more force and at high speeds of over 400 km/h, it is as if the Chiron was driving against a wall.

“Air pressure, air density and temperature are very important for high-speed driving and can make a difference of up to 25 km/h, depending on the altitude,” said Bugatti Head of Development, Stefan Ellrott.

Bugatti may be no stranger to new thresholds of speed, with the Veyron 16.4 setting speed records in 2005 and 2010 and the Veyron Grand Sport Vitesse setting the record for the fastest roadster in 2013 but don’t count on them to be making headlines anytime soon.

Bugatti President, Stephen Winkelmann, has said that with the new world record, Bugatti will withdraw from the competition to produce the fastest serial production car.

“We have shown several times that we build the fastest cars in the world. In future we will focus on other areas,” says Winkelmann. 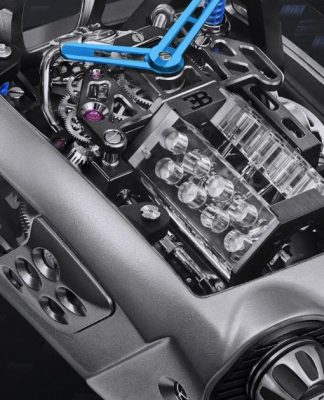