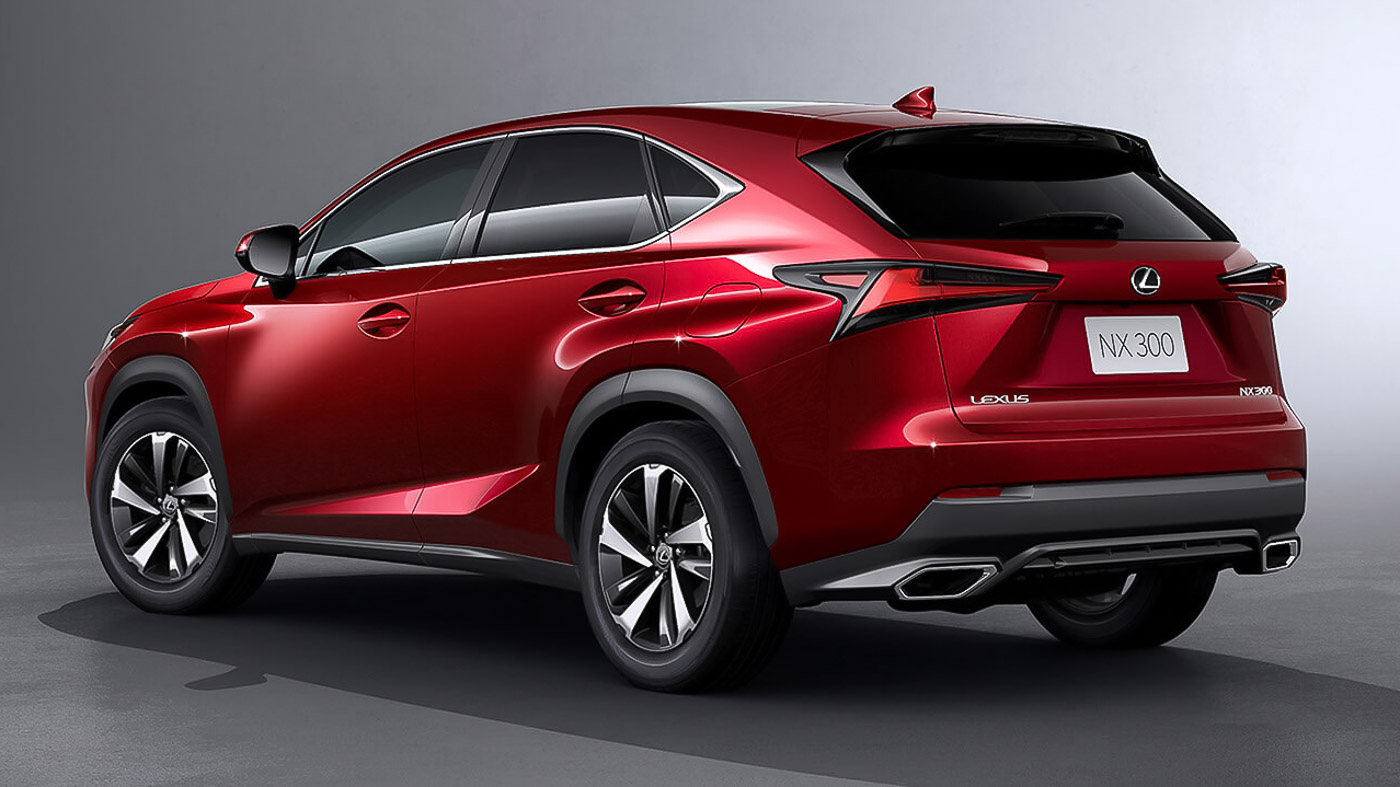 Lexus Malaysia has just announced the revised Lexus NX 300 SUV line up for 2019 with enhanced advanced driver assistance system and a lower price point for all three variants.

Like before, the NX 300 is offered in three trims – Urban, Premium and F Sport. All featuring the same 2.0-litre turbocharged four-cylinder petrol, 6-speed automatic transmission and all-wheel drive system. The powertrain is good for 235 hp and 350 Nm, allowing the NX 300 to complete the century dash in 7.1 seconds with a top speed of 200 km/h.

While the mechanical bits of the NX were mostly retained, engineers have revised the chassis on the new performance dampers on the F-Sport model and front performance rods on all variants. The new parts are developed together with Yamaha to help reduce vibrations and better damping when going over undulations.

However, with the revised kit list, some features have to be dropped to keep the price competitive. The Panoramic sunroof (moonroof for the Premium variant) have been omitted on all variants while the Smart Card Key system is no longer available for the Urban and F-Sport, only the Premium has it now. Qi wireless charging tray is now available on the Urban variant only.

The biggest let down is the F-Sport no longer comes with the 10.3-inch display and 14-speaker Mark Levinson Premium surround sound system, replaced instead with an 8.0-inch display and eight-speaker Lexus Premium Audio system just like the rest of the model line up. 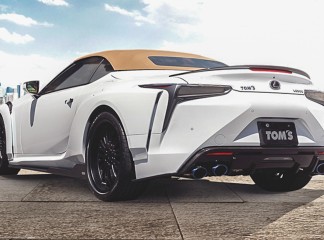 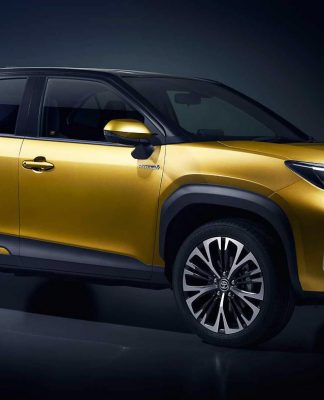