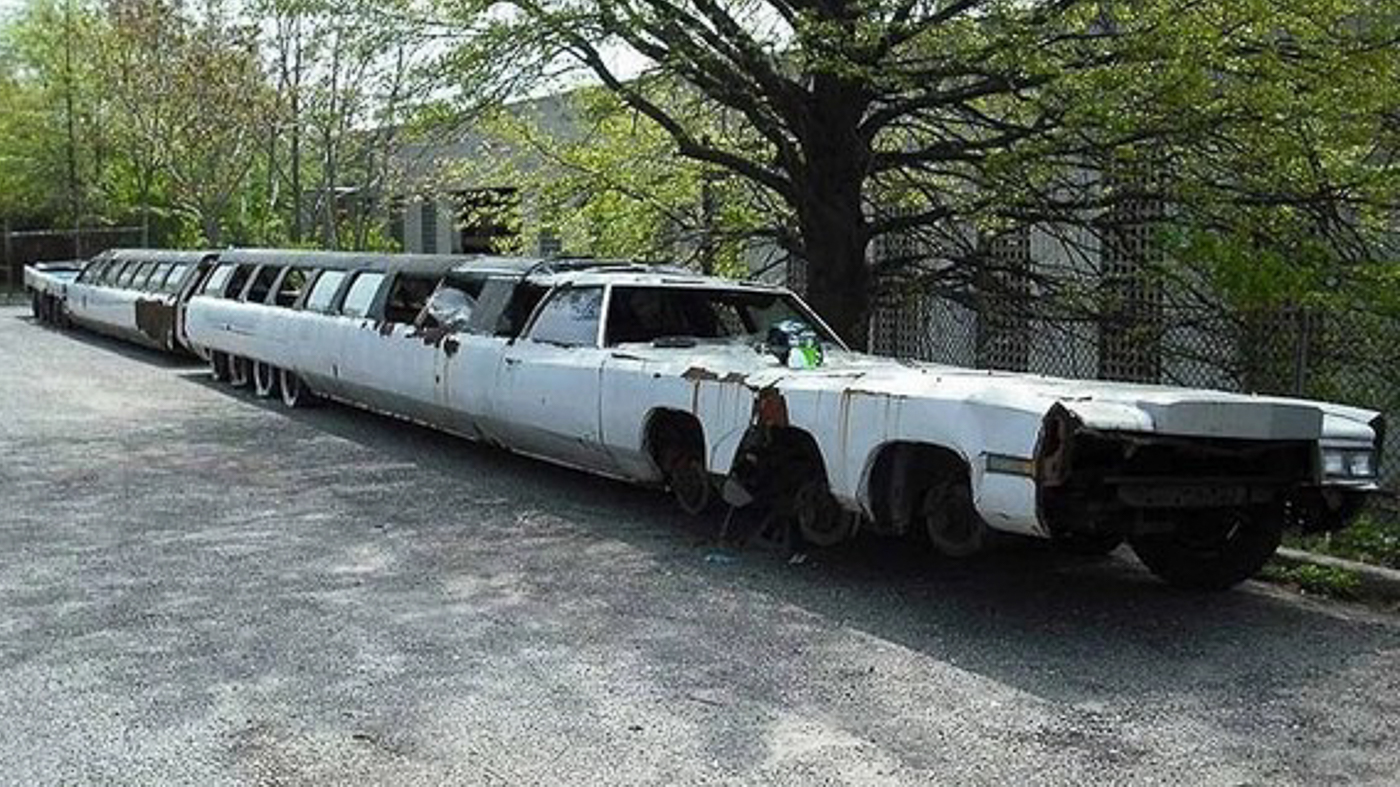 Forget the Rolls-Royce or the Mercedes-Maybach, this 1970’s Cadillac Eldorado is still the King of Limousines having been certified by Guinness World Records in the 1980’s.

Built by world renowned custom car guru, Jay Ohrberg, the Caddy is 30.5 metres long and comes with a mind-boggling total of 26 wheels! To put things in perspective, the standard semi-trailer is usually fitted with 16 wheels.

The flamboyance didn’t just end there. It also came with a swimming pool/jacuzzi, a helipad, an oversized waterbed, and even more bizarre, two separate cabins for its two drivers – one in the front and another way at the back.

Due to its sheer length, the one at the back was charged with controlling and navigating the rear wheels while the car is reversing or turning into a bend. Talk about a back seat driver! There’s even a hinge in the middle to enable the limo to bend, making it easier to go around corners.

Unsurprisingly, according to reports, it was never road legal and was moved around with a trailer as it spent most of its life as a show car. It was subsequently left abandoned in a warehouse in New Jersey before resurfacing earlier this decade in dire condition.

Thankfully, it was acquired by the Automotive Teaching Museum in New York to be used as a study-piece for students with a passion for car design and customisation.