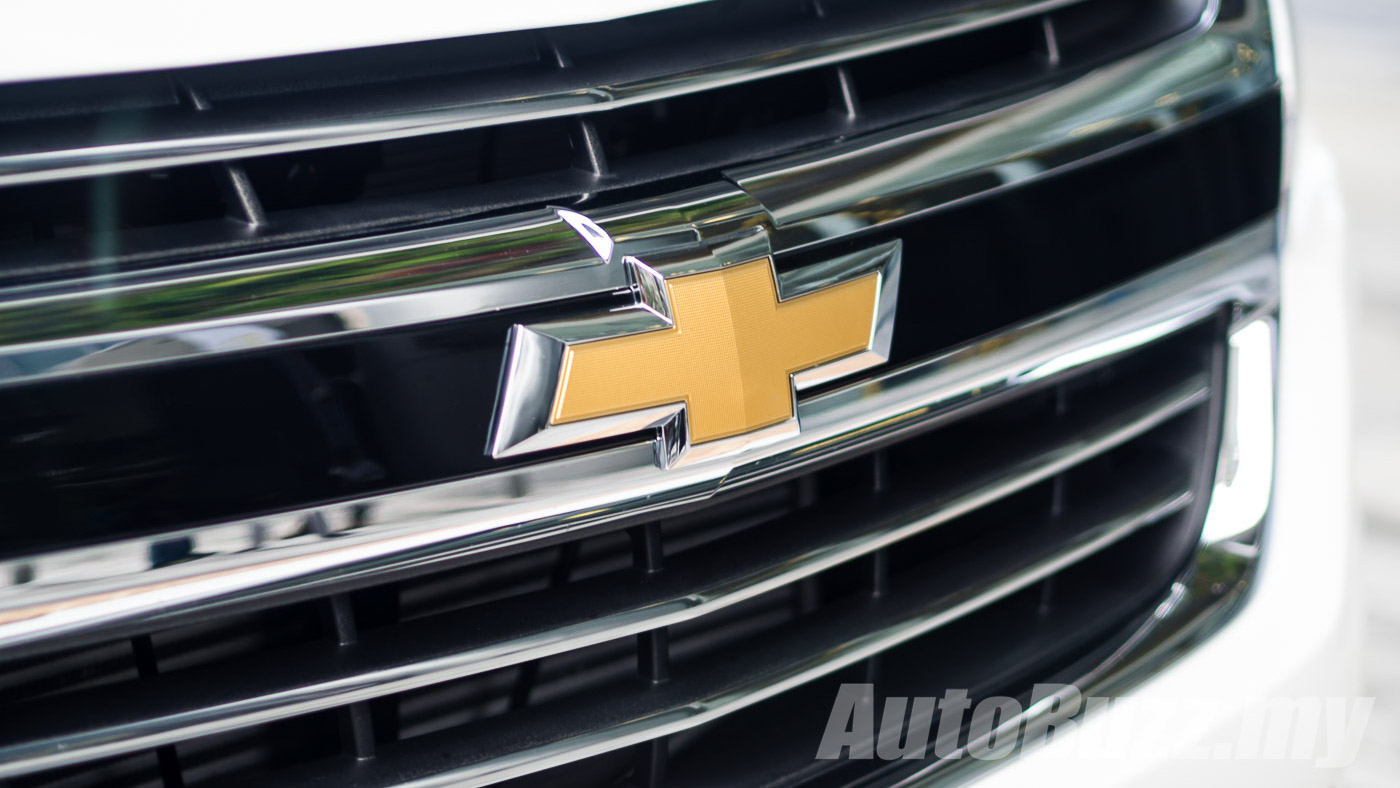 Naza Quest Sdn Bhd has just announced that they will no longer distribute new Chevrolet vehicles in Malaysia effective 15 November 2018. The company will continue to provide warranty and aftersales services for existing Chevrolet owners until General Motors (GM) appoints a new distributor.

Dato’ Samson Anand George, Group CEO, Automotive Group, Naza Corporation Holdings Sdn Bhd outlined the Naza Group’s future strategy: “We came to this decision as a result of a brand rationalisation plan under the Naza Group’s overall corporate strategy to create long-term sustainability and profitability. We will continue to focus on our other four and two-wheel brands. The Naza Group will maximize its complete automotive line-up and explore other business opportunities to expand its market share in the automotive industry.”

While Naza Quest will cease new Chevrolet vehicle sales, majority of the Chevrolet dealerships will remain open during this transition to facilitate the aftersales needs of Chevrolet customers. “I would like to thank General Motors (GM) for their unwavering trust in the Naza Group for the past eight years and wish them all the best in their future endeavours,” Dato’ Samson added.

GM and Chevrolet remain committed to the Malaysian market with its strong growth potential and loyal fan base in Malaysia. GM Southeast Asia, General Director, Vanchana Unakul said: “Chevrolet is here to stay in Malaysia and we will be announcing our new distributor partner as soon as possible.” Is the Chevrolet Silverado HD the most outlandish style pick up truck ever?