Home News A family who Mustangs together, stays together 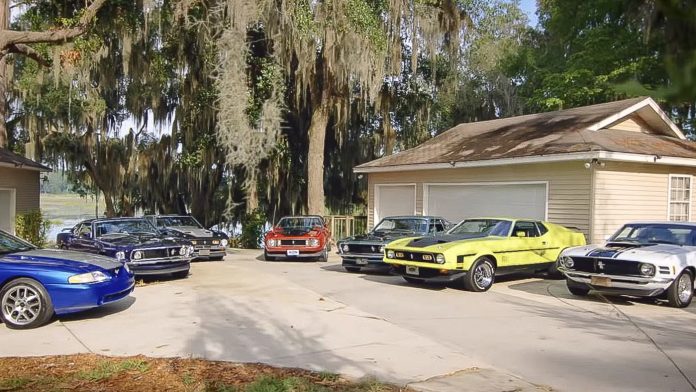 If you’ve been following our stories, you would’ve seen Ford’s latest teaser of what could be the new hybrid Mustang, due to be unveiled some time in the next decade.

But before all that, let’s dive into the cult-like following the Mustang brand has amassed, the influence it had on the American people and those around the world – like this family of eight, for example.

From a 1969 Mach 1 Mustang to a 1994 Ford Mustang GT, this family has it all and the madness, started from their father as is always the case, who used to own nothing but Ford pick-up trucks but the love for all things Mustangs really started when one day he returned with a 1965 Mustang.

“It felt like Christmas”, said one of the brothers when describing the new 2018 Ford Mustang. Find out what the other siblings had to say (or scream) about Ford’s new muscle car.