Home News Check out these renderings of the new BMW 3-series in different body... 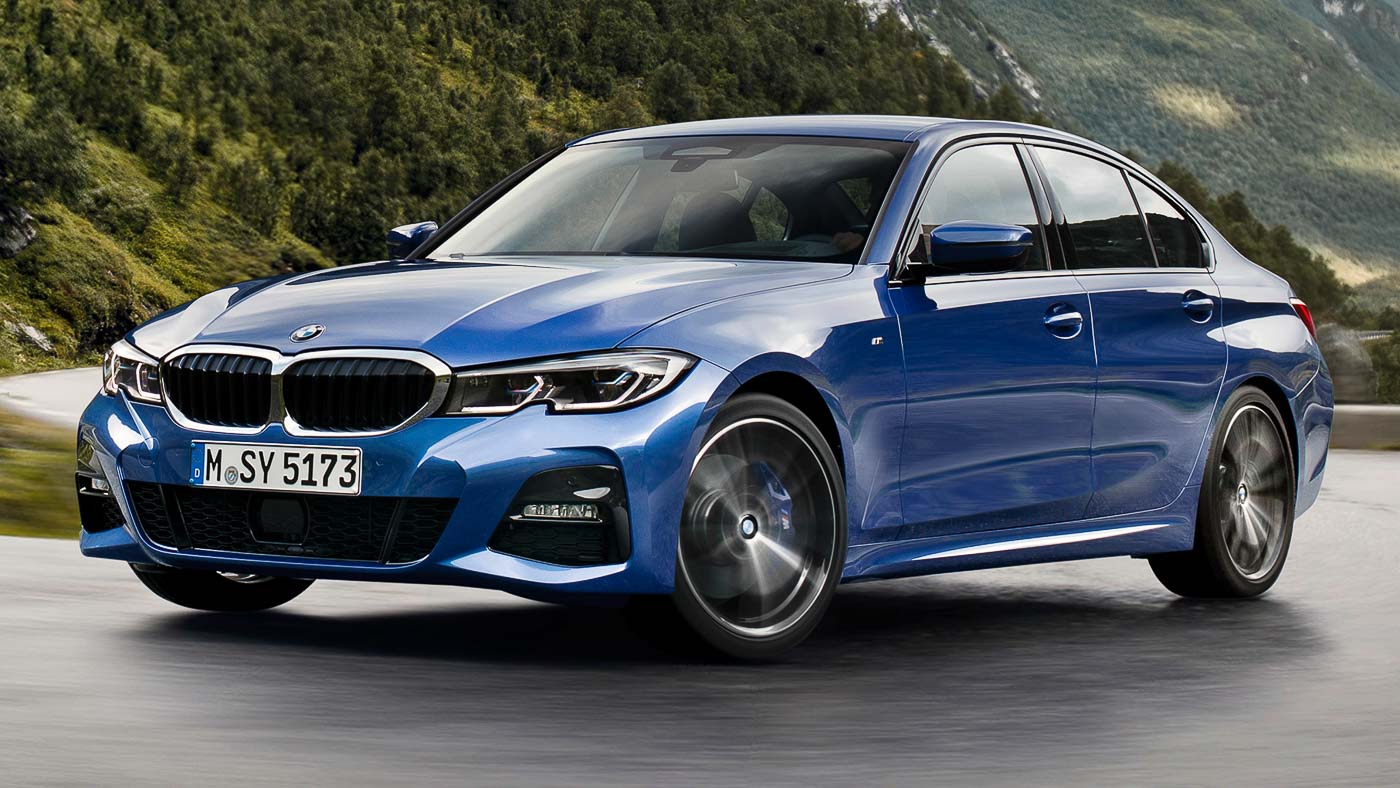 You probably know of them by now but in case you don’t, the boys at X-Tomi Design are notoriously well-known for their “extremely real” renderings on new cars in different body styles.

Take the all-new G20 BMW 3-series for example, they’ve rendered the car to appear as a wagon, a GT and one wearing an M3 kit.

Not sure if I’d ever want to see the 3-series in GT form again, as the number of those “things” on the road also indicate how likable they are amongst the general public but goodness, the M3 looks drop-dead gorgeous!

Upgrades on the transmission include a new control unit, shorter gearing and lower ratios for better acceleration. An optional 8-speed Steptronic Sport transmission is also available for even quicker gear shifts and a Launch Control function.