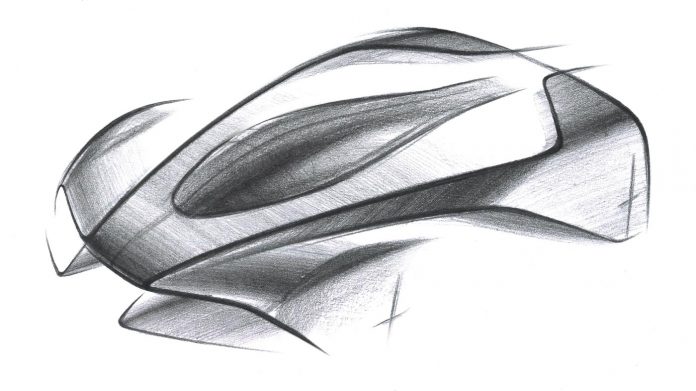 Aston Martin has just confirmed their next project that will join the Aston Martin Valkyrie and Valkyrie AMR Pro in the brand’s cutting-edge hypercar line up. Befittingly its bears the internal codename Project “003”.

Gaydon’s third hypercar will feature a mid-engine configuration as well as a turbocharged petrol hybrid powertrain, taking the fight to the likes of the McLaren P1, Ferrari LaFerrari and Porsche 918 Spyder. No output figures were quoted in the release, but Project 003 would have to hover around the sub 1,000 hp figures if it wants to compete against the Holy Trinity of hybrid hypercars.

The car will also feature innovations from the Valkyrie and Valkyrie AMR Pro in the form of active aerodynamics, downforce and active suspension systems to give it class-leading dynamics both on the road and track. Aston Martin also promises next-level precision, control and driver connection in the Project 003.

Only 500 coupe examples will be made, and deliveries are expected to commence in late 2021. Despite its exclusivity and exceptional performance, Aston Martin claims that the Project 003 is being designed and engineered to be used comfortably on the road with practical concessions and space for luggage.