Home News This company is building the world’s fastest SUV, based on the Jaguar... British sportscar maker, Lister Motor Company, is set to build the fastest SUV in the world called the LFP, after launching the LFT-666; one of the fastest-selling models in Lister’s 65-year history.

Details are scarce at the moment but the LFP, based on the Jaguar F-Pace, will pack around 670 hp andget to 100 km/h from standstill in just 3.5 seconds, with a top speed likely exceeding 300 km/h. Order books are already open, with pricing expected to be around the £140,000 (RM750k) ballpark.

The LFT-666 on the other hand, with only 99 units built based on the sleek Jaguar F-Type, will lead Lister’s line-up as their most powerful sportscar.

Under its hood is a 5.0-litre supercharged V8 making 666 hp and nearly 1,000 Nm of torque, from a modified intercooler, improved air intake system and a different Engine Control Unit. As a result, 0 – 100 km/h is done in just 3.2 seconds, almost a second quicker than the F-Type, with top speed extended to 335 km/h. 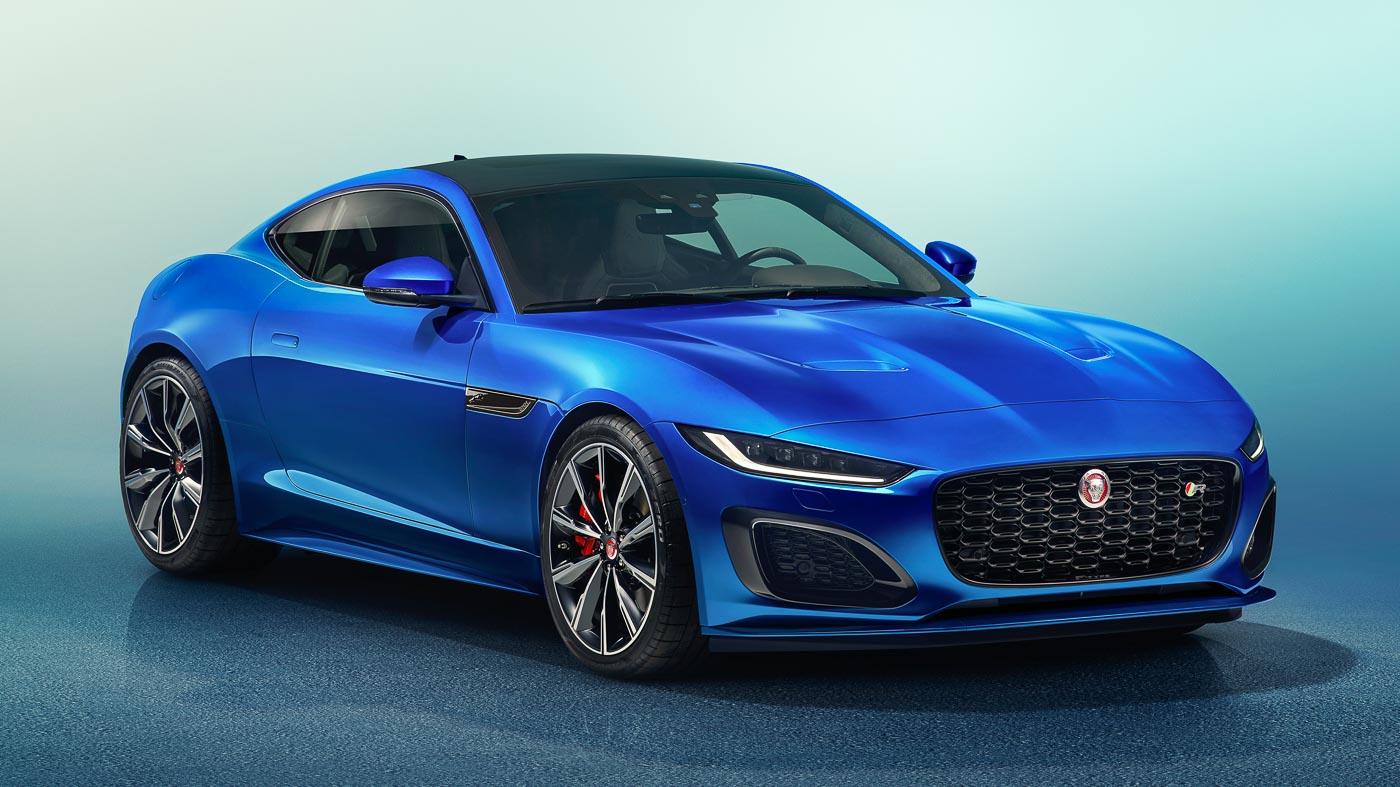 The next Jaguar F-Type powered by a BMW V8?