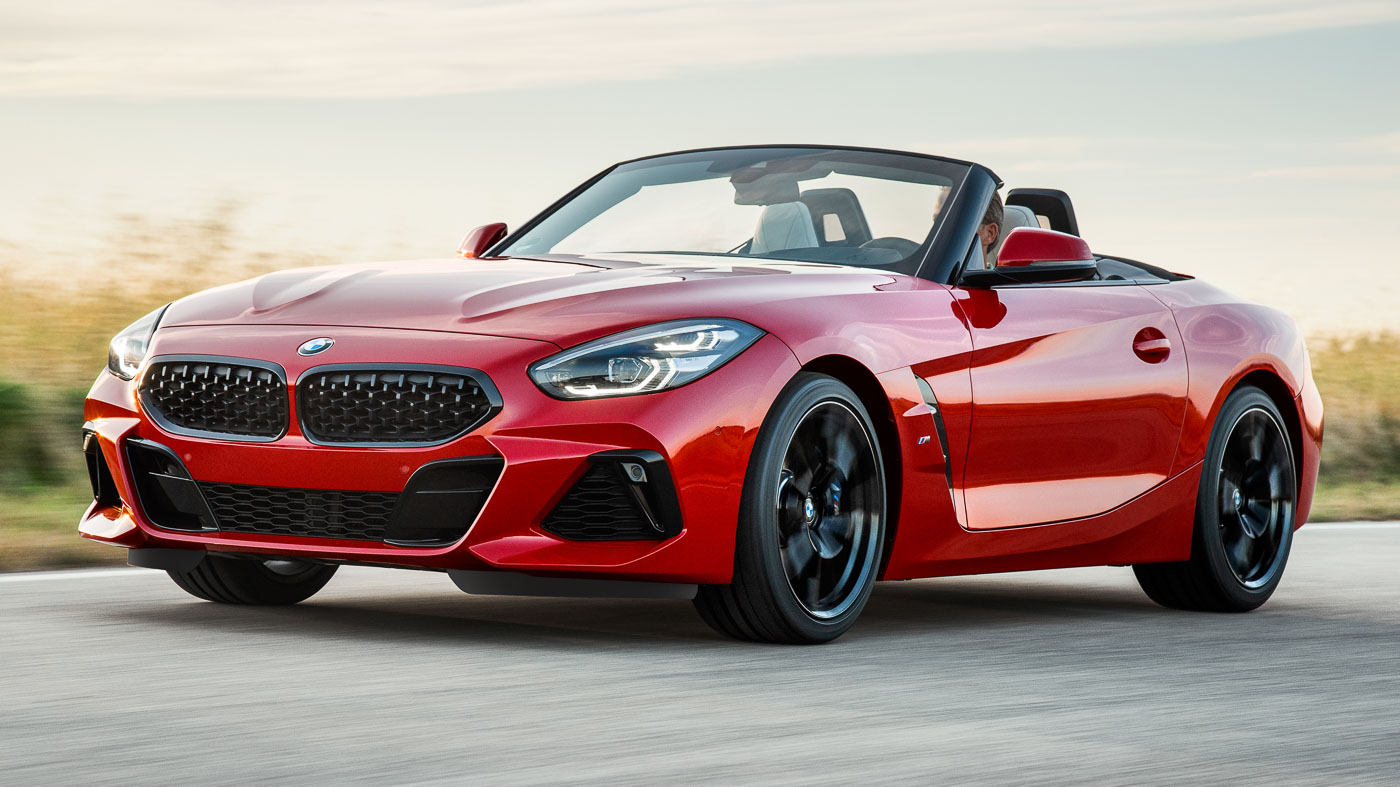 It’s been teased countless time and BMW has finally unveiled the all-new BMW Z4 in full at Pebble Beach. The sixth-generation roadster was released as an M40i variant and shares much of its technical developments with its Japanese twin, the Toyota Supra.

As per its concept design study, the Z4 features a sleek and progressive design language thanks to its angular front end, low profile and compact wheelbase. BMW has managed to give the Z4 a 50:50 weight distribution, wide tracks and a short wheelbase to give the car a dynamic potential. Design highlights of the Z4 include a kidney grille with a mesh design, long bonnet, large air breathers and an integrated notch on the rear boot lid that functions as a spoiler.

The Z4 M40i is powered by a 3.0-litre turbocharged straight-six that pumps out 340 hp, sending the rear-wheel driven roadster sprinting from 0 to 100 km/h in 4.6 seconds. The M40i First Edition is also equipped with sports suspension with adaptive dampers, M Sport brakes and M Sport electronic rear differential.

The world premiere of the all-new BMW Z4 gives us a taste of what the new-generation BMW roadster has to offer. Sales of the new Z4 will commence only in mid-2019.