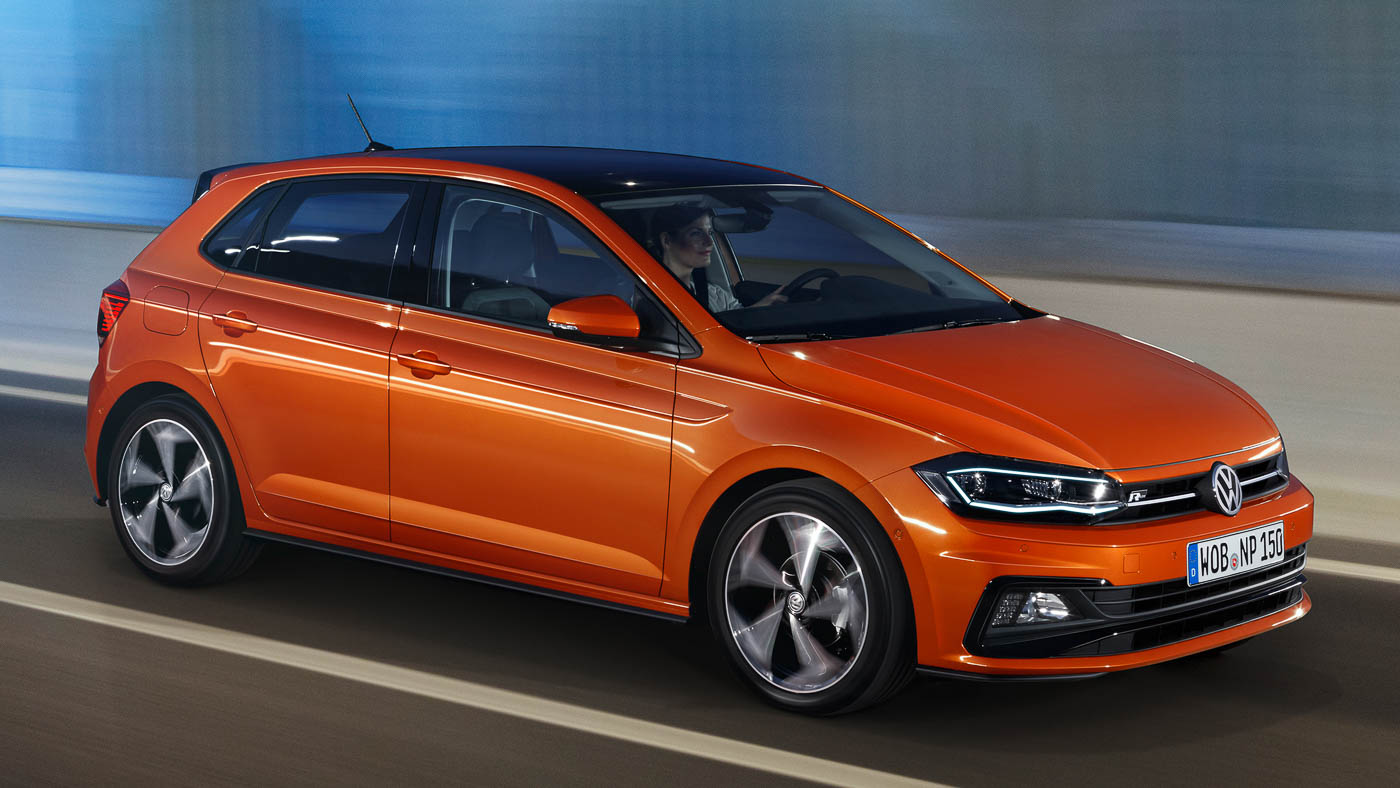 Aside from their binge drinking and kebab-loving culture, the UK is also notoriously well known for their political correctness and that has caused this video advertisement of the new Volkswagen Polo to be banned.

The Advertising Standards Agency (ASA) in the UK has banned it for “encouraging irresponsible driving”. Complaints were also made to the regulatory board over the “exaggerated benefits of the new Polo’s safety systems”.

I on the other hand feel that this whole fiasco in itself has been exaggerated  – bringing back the issue of UK’s political correctness that can sometimes blow things out of proportion. Why?

The ASA claims that the loud indie rock sountrack leaves an impression that the driver was being irresponsible, according to a report by Autocar UK.

Volkswagen has since claimed that the car was not driven dangerously and that they do not condone the same. The video was simply meant to illustrate an inexperienced driver which led to his father’s nervous reaction.