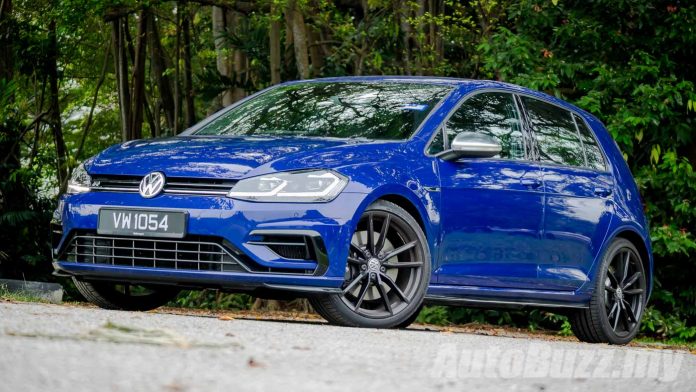 Since it was established in 2002, the Volkswagen R division has developed, built and sold precisely 200,000 cars. It was known as Volkswagen Individual back then before being re-branded in 2011 to what it is now.

“Volkswagen R is a small business that employs around 350 colleagues. To have developed and globally sold 200,000 units in 15 years is a big achievement,” said Executive Director of Volkswagen R, Jost Capito.

The owner of the 200,000th milestone unit from the UK specified his Golf R with the Performance Pack and Akrapovič exhaust system. A long-time Golf enthusiast, he also has a MK5 Golf R32 and a MK6 Golf GTI as part of his collection.

“I get so much enjoyment from my Golf GTI and the Golf R just lifts that level of driver involvement even higher. I’m particularly excited about having the Performance Pack on the car”, said Keith Williamson.

Production of the R models started in 2002 with the Golf R32, where the ‘R’ stood for ‘Racing’. Since then, there have been three further Golf R models, plus the Passat R36, the Touareg R50, the Scirocco R, the Golf R Convertible and the Golf R Estate.

Today, the Golf R is available in hatch and estate forms; accompanied by a 2.0-litre turbocharged petrol engine and the 4MOTION four-wheel drive system.