AutoBuzz.my
Home News Without the extra 6%, the Toyota C-HR finally gets a “reasonable” price... Effective 1st of June 2018, the Goods and Services Tax (GST) is to be set at 0% and we suspect it’ll make the Toyota C-HR an even more attractive prospect from now.

That said, it’s still not as competitively priced as the 2017 CBU Mazda CX-3 with G-Vectoring Control (RM 131 k) and the Japanese-import factor of the CX-3 still has the edge in terms of appeal to most buyers, against the C-HR from Thailand. 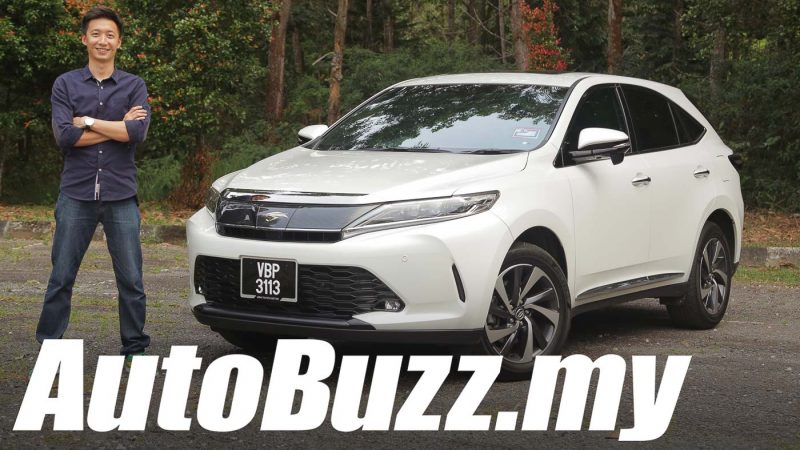 President of UMW Toyota Motor Sdn Bhd, Mr. Ravindran, has assured all its customers that any relief and benefit from the new tax structure will be fully passed on to its customers and any price revision will be considered in the best interest of its customers.

Further information on the reduced On-The-Road prices of Toyota vehicles can be obtained through the Toyota Freephone at 1800-8-TOYOTA (869682) or by visiting any authorised Toyota sales outlet. 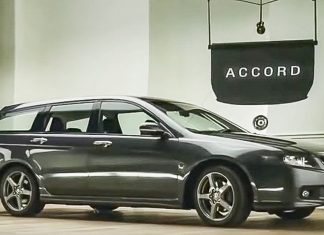 Throwback Thursday: The most complicated Honda car ad with a simple and effective message WRC Driver and co-driver to swap seats in future races?

Denis Wong - Apr 2, 2020 6:25 pm
The fact that the announcement was published on the first day of April does give rise to suspicions, but if this new rule pans out, it may turn out to be quite...
Read more