VW Group recorded its most successful month ever, over 1 mill cars delivered 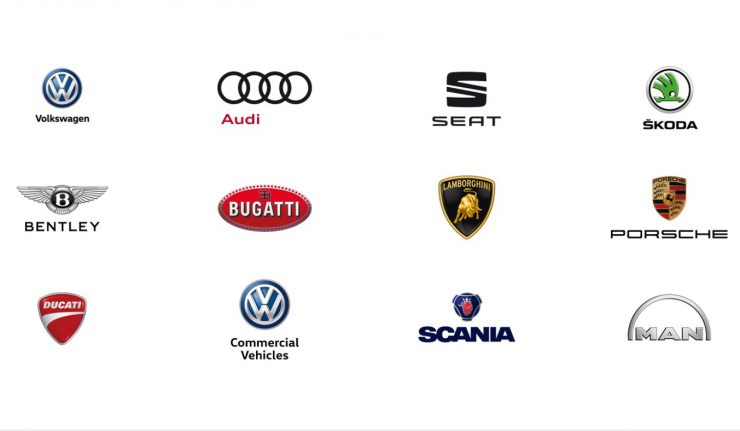 Volkswagen Group has just recorded its most successful month ever in March 2018 after shifting 1.04 million vehicles across its 12 brands. Deliveries for Q1 2018 also rose by 7.4 per cent at over 2.6 million cars. As for market breakdown, Asia-Pacific enjoyed the strongest growth with 1,090,200 cars delivered to new owners – 1,019,600 of them were contributed by China alone, which recorded 13.4 per cent growth, cementing the country’s position as the single largest market for Volkswagen Group’s vehicles. President and CEO of Volkswagen Group China, Prof. Dr. Jochem Heizmann attributed the strong growth to the Group’s SUV model line up. Commenting on the result, Head of Group Sales at Volkswagen Aktiengesellschaft, Fred Kappler, said, “The first-quarter results confirm the attractiveness of our products. However, this good performance does not mean we can let up in our efforts. Instead, we must continue to strengthen our customer’s trust in our brands and products in the second quarter as well.”